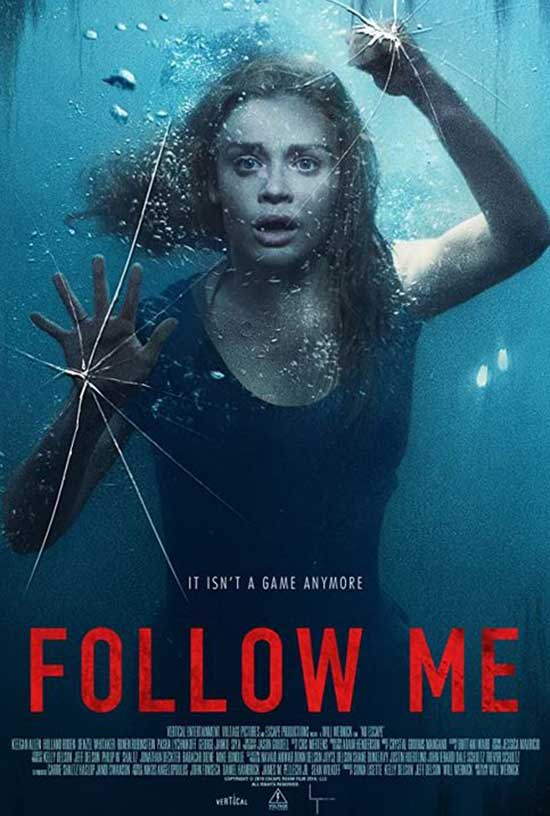 A social media personality travels with his friends to Moscow to capture new content for his successful VLOG. Always pushing the limits and catering to a growing audience, they enter a cold world of mystery, excess, and danger.

A story needs to have characters that are relatable to the viewer. Likeable to them, so they can root for and want the character to succeed. Without a likeable protagonist, a film is simply a voyeuristic affair with no emotional investment from the viewer and becomes a soleless exercise in runtime. Unfortunately, No Escape, or Follow Me as it’s also known, is devoid of such characters, with the main protagonist being so whole heartedly douche-baggy, you are yearning for him to die within the first 5 minutes. 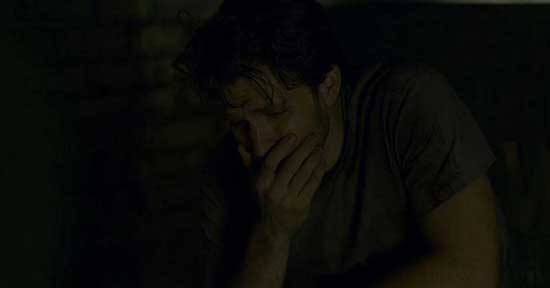 I’m sure the younger generations may find it otherwise, but Shiva, I loathed Cole (Keegan Allen), the main character of No Escape. An internet “celebrity”, who does EXTREME things (you must always type EXTREME in all caps…) for his YouTube channel, I was instantly turned off this guy from the get go. The writers gave him no redeeming qualities to balance out his douchiness. More interested in his viewers than his real-life relationships, we are forced to endure the whole runtime focusing on Cole and his inability to realize fact from fiction. This is a guy who gives zero fucks about a body and whether it’s real, alive, or dead and happily cuts it open to retrieve a puzzle piece. The writers don’t even give him a moment to show some human emotion and think twice or check for a pulse, nor put him in danger where he has no choice but to cut the cadaver open. He simply does it, and happily. Not a person I’d relate or invest in.

Unfortunately, the rest of Cole’s crew aren’t interesting either. They are either douchey or cookie-cutter and reiterates the generic entirety of the film. Heck, they have Russians as the bad guys, the ultimate in generic cookie-cutter cliches.

The puzzles of the escape room were over quickly and weren’t very exciting like some of the SAW franchise’s contraptions. Once this portion was over, the film delved into a generic “save my friends from the torturous bad guys” affair with no real tension or anything to make it passably enjoyable. 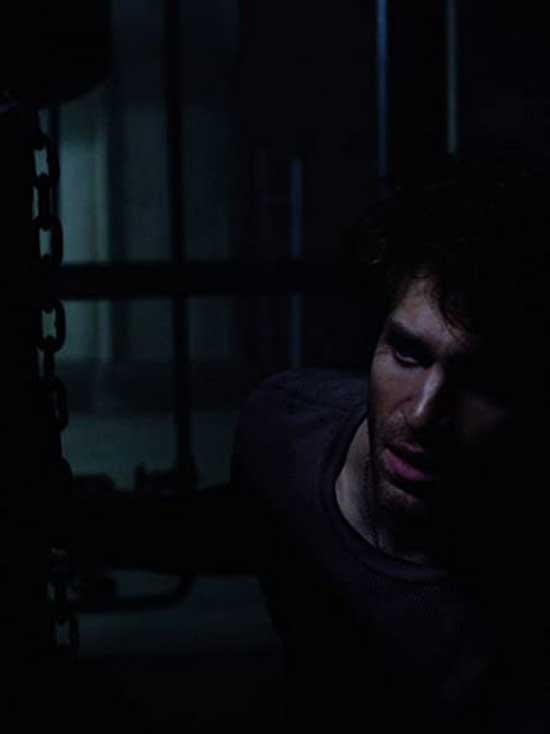 The “torture” scenes are tame and devoid of tension. Usually, graphic vision of the torture or the person’s face is shown to get across the horror, tension and fear but in No Escape, the events are hidden by the body of the bad guy which is inane in the reality of the film’s world because **SPOLER ALERT** it was done for internet viewers. If you have people paying you to torture someone, the least you can do is actually show the torture and not stand IN THE WAY of the camera, both ours, and the ones in the world of the film **END SPOLER ALERT**. Now I understand some directors, etc want to create a less graphic horror or simply want to save money, but nothing was done to make up for it and amplify the scene in another way to induce tension or horror. There was little concentration on the victim’s reaction to the torture or the bad guy’s, for that matter. Pretty watered-down stuff. 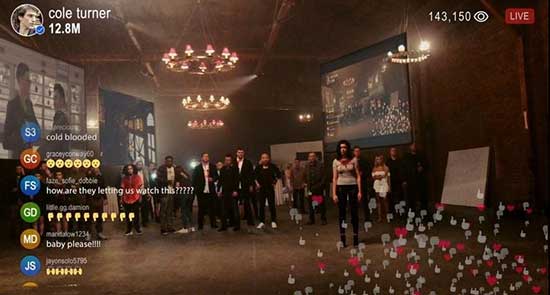 The twist at the end was interesting, but the writers telegraphed it a few seconds prior to the reveal which instantly doused the effect it would have had if they didn’t. A shame, as even though you kind of guess it a little earlier, this reveal was surprisingly intense and would have made a good one if it wasn’t for that telegraph.

No Escape is another clone in a sea of more memorable attempts with actual tension, horror, and characters who are immensely more likeable and engaging. It had the elements to be more intense, but unfortunately it’s a pretty tame affair.