Home | News | Cactus Jack: This May be the Most Frightening Film You Ever See!

Cactus Jack: This May be the Most Frightening Film You Ever See!

If you love found footage horror, then this Thornton Brothers feature debut will go straight to the top of the list.  CACTUS JACK is the four years in the making, crowdfunded directorial debut of The Thornton Brothers, shot using iPhones on a relatively miniscule budget of $25,000.  The film sees an amateur documentarian imprisoned by the reclusive hatemonger he attempted to make the subject of his latest film.

CACTUS JACK just had its virtual Premiere at the Twisted Dreams Festival, and is available now on VOD from vimeo.com/ondemand/cactusjack

When an amateur documentarian sets out to make a film about a man who hasn’t left his mother’s basement in six months, he discovers the recluse is in fact a vile doomsday hatemonger. The tables are turned when the maniac snaps, imprisons him, and takes control of the cameras to start a vitriolic, venomous podcast—making enemies far and wide and promising violent retribution.

Check out the chilling trailer and poster below. 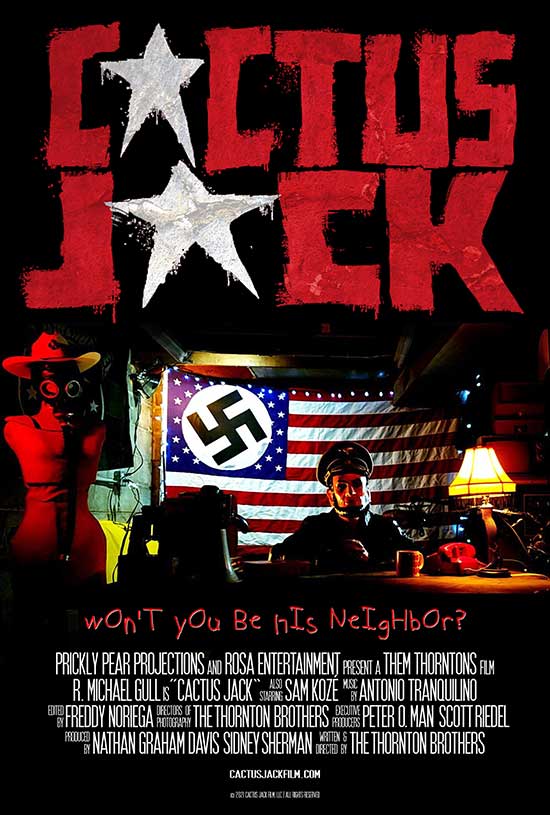 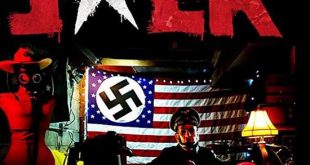