Freestyle Digital Media, the digital film distribution division of Byron Allen’s Entertainment Studios has acquired North American VOD rights to the supernatural horror-thriller DEAD AIR. DEAD AIR will be available to rent and own on North American digital HD internet, cable, and satellite platforms on February 19, 2021, and on DVD on February 23, 2021 through Freestyle Digital Media. 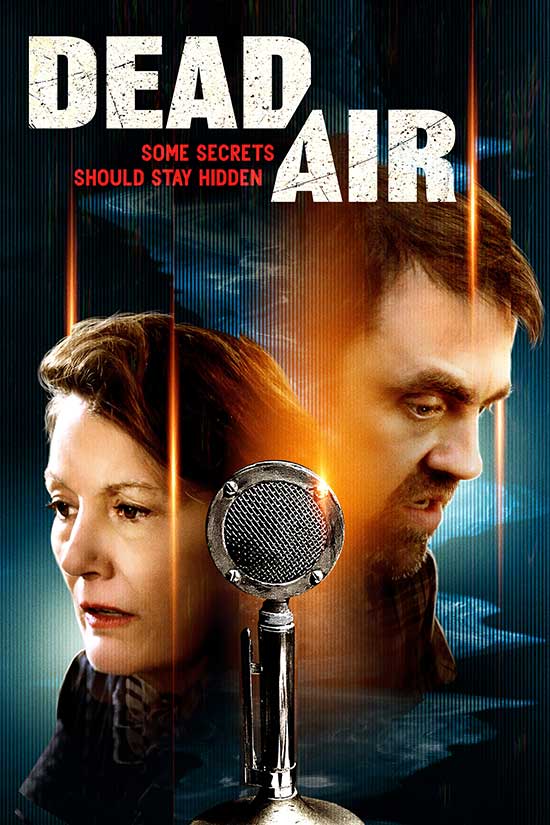 DEAD AIR is the story of what happens to a man, William, who is suffering from the repressed memory of an old trauma. When William discovers a ham radio and stumbles into contact with a woman with a dark secret of her own, the deceptively innocent relationship leads William to a horrible truth and changes him forever. Cleaning out the home of his newly deceased mother, William stumbles across some belongings of his father, who died when he was just a boy. Among his father’s things, he discovers an old ham radio and, fascinated, attempts to use it. Over the airwaves, he stumbles upon a strange woman, Eva, who suffers from paranoia and agoraphobia, and hides a dark secret of her own. Wary at first, she slowly begins to thaw, and they strike up a distant friendship – their respective radios the only thread that connects them. But Eva isn’t the only thing that comes to him through the radio. Something desperate has stirred, attempting to reach William, to take hold of him and pull him into the shadow world of memories best left forgotten. The two worlds collide, and William is rushed down a path that is paved with deceit, lies and an awful truth, a truth that pulls him into a world of darkness from which he cannot escape.

“In addition to interesting and complex characters, DEAD AIR’s story will surprise everyone, as one twist leads to another,” said filmmakers Vickie and Kevin Hicks. “It was exciting for us to explore what we could do with a haunted radio, and the consequences of talking to strangers.” 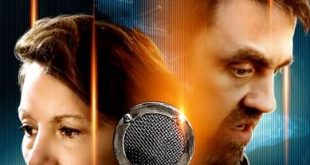 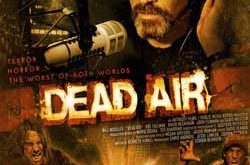