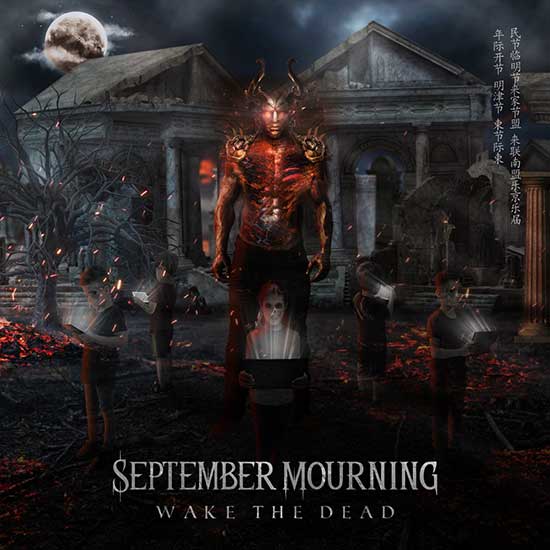 “‘Wake the Dead’ is an anthemic track that dispels the nature of the herd mentality in our society today. The song is written from the point of view of our main character in the graphic novel, September, as she observes the world of the living in which she consistently takes souls from. The track urges the listener to take control of their own thoughts about the world around them and make their own decisions instead of relying on choices skewed heavily by the propaganda that one is constantly bombarded with. ‘Wake the Dead’ encourages the listener to wake from their slumber and make their mark on the world today by raising their conscious thought as well as their voice.” – SEPTEMBER MOURNING

September Mourning is a dark culture fantasy band based on a graphic novel (Top Cow/Image Comics) created by singer Emily Lazar (September) and comic legend, Marc Silvestri. The band of Reapers that help bring the story to life on stage are Rich Juzwick (former guitarist for Gemini Syndrome), Kyle Mayer (former drummer for 10 Years) and Aaron Hoover (former guitarist for Sea of Treachery). The band released “Volume III” in December 2019 and is preparing to release “Volume IV” in Spring 2021. 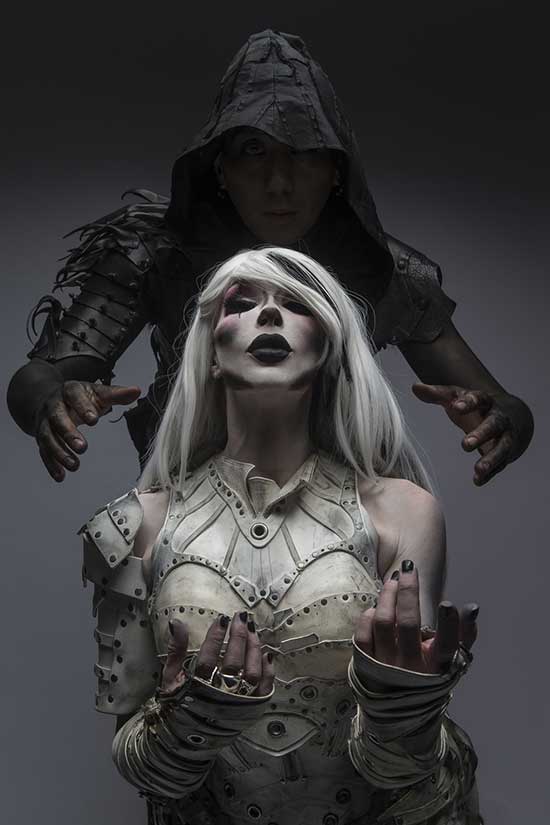 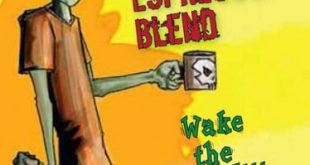