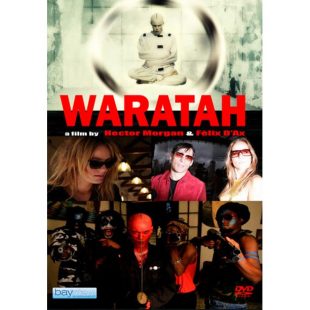 WARATAH is coming to DVD and VOD on November 16th 2020 courtesy of Bayview Entertainment. Watch the official trailer and experience the craziness!

Synopsis:
An exciting, terrifying, and humorous psycho-thriller about two opposite characters: Paul Craven, an ambitious actor fighting to make his way towards stardom and Had Swift, an eccentric autistic and albino with exceptional mental powers, who lives isolated locked up in a mental hospital. The connection between them is a sweet and innocent Trey Swift, girlfriend of the first and stepsister of the second, who sacrifices herself with unconditional love.