Home | THE DEAD ONES Now Out on DVD/BLU and DIGITAL

THE DEAD ONES Now Out on DVD/BLU and DIGITAL 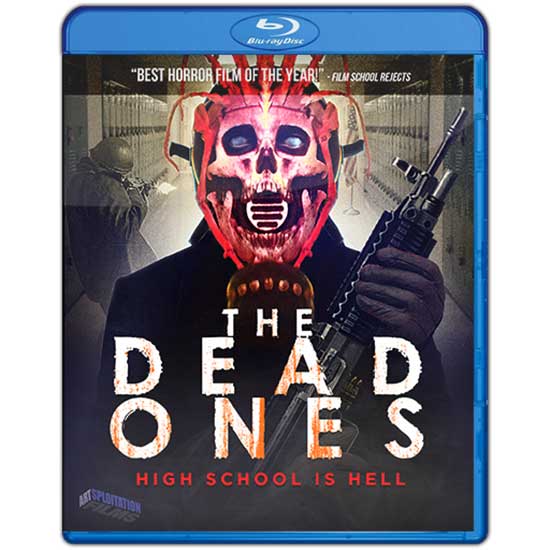 Named “The Best Horror Film of the Year” by Film School Rejects, The Dead Ones directed by Jeremy Kasten (The Exorcist Files, The Wizard of Gore) is out today on DVD, Blu-ray and VOD/Digital.

Synopsis: For four outcast teens, summer detention means being assigned to clean their high school after a horrific incident. But they are not alone; a macabre gang wearing guises of The Four Horsemen of The Apocalypse – Famine, Pestilence, War and Death – has locked them inside and is hunting them through the school’s ravaged hallways. As the four students battle to survive, each must confront the supernatural echoes of past traumas they have struggled to forget – and may be condemned to relive.

The Dead Ones from Artsploitation on Vimeo.

Tags The Dead Ones