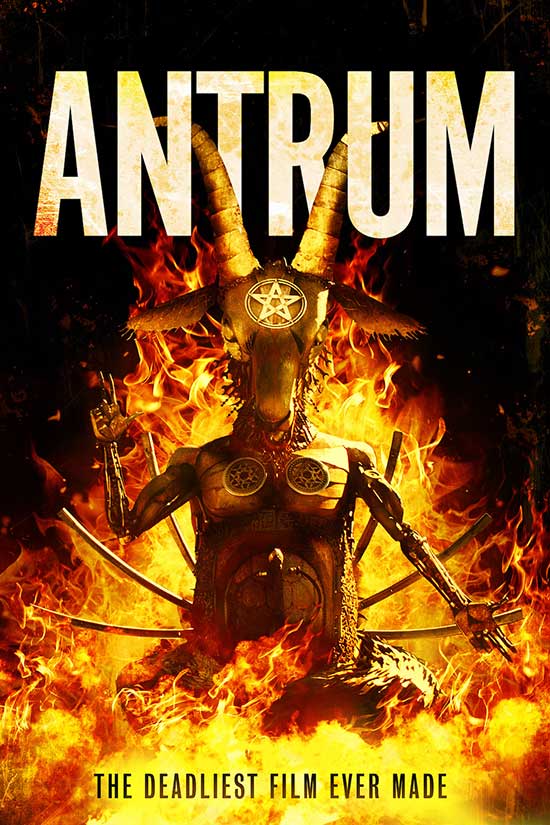 14th September, London, UK: Danse Macabre have confirmed that the controversial horror Antrum will be released in UK Cinemas on 23rd October and on DVD & Digital from 26th October, over forty years after its original release.

Antrum, a feature length film shot in the late 1970’s, is said to be cursed. In 1988, a movie theatre in Budapest that was screening the film burnt to the ground, killing the 56 people who were in attendance. This incident follows the inexplicable deaths of a number of film festival programmers that had received Antrum as a submission and died shortly after watching it. These events have created a belief that watching Antrum will kill you.

Believed to have been lost, a sole copy of the film was tracked down and packaged for public release. After a short 10 minute documentary which examines the dark history of the film, viewers are given the opportunity to watch the original version of this cursed film at their own risk. 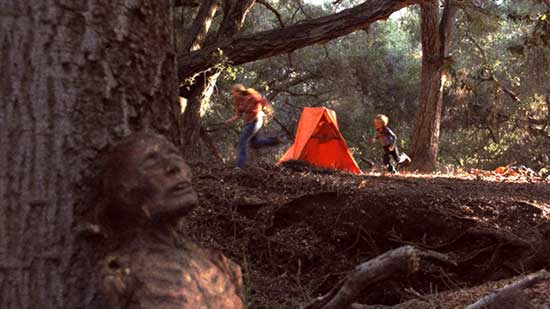 The film features a teenage girl and her young brother putting their dog to sleep for a violent act it committed. In an effort to save its soul, they enter a forest that contains “The Antrum”, the very spot that the devil landed when he was cast out of heaven. There they begin to dig towards hell, and the deeper they dig the more dangerous the forest becomes. It has been observed that at this point in the film more malevolent events start happening to the audience watching it.

As a journalist has observed, “ANTRUM’s reputation is partially due to additional real-world events that took place as the actual film was being shown. When ANTRUM screened at Fanta Fest in Rome, the organisers brought in a priest to bless the theater.” 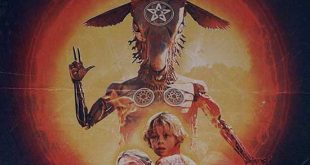 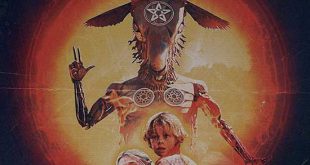