A good horror sequel can be a tough thing to pull off. For every great sequel like Scream 2, we have Halloween 5: The Revenge Of Michael Myers. The quality can vary and some sequels can be so bad they kill a franchise. But then there are the rare sequels that are great but fly under the radar. That hit the scene and then are forgotten or misplaced in film history. Some come out to dismal reviews and become cult classics on home video like Halloween III: Season Of  The Witch or Exorcist III. Sometimes you just have to dig into that long lost VHS box to find that forgotten sequel.

The slasher film that accomplished two impossibles, make a worthy sequel to one of the most beloved horror films of all time and make us feel sorry for a serial killer. The film follows Norman Bates(Anthony Perkins) being released from the asylum after 22 years. Much to the anger of Lila Loomis(Vera Miles)  sister to Marian Crane from the infamous shower murder. Lila and her Daughter Mary (Meg Tilly)  have infiltrated Norman’s life and are trying to get him back into the asylum by driving him insane again, all the while mysterious killings surround them that fit the M.O of Mother. What is so brilliant about this film is how they took the protagonist of the first film Lila and make her the villain of this one, albeit a somewhat understandable one. On the opposite side of the spectrum, Norman is now in the role of protagonist and you just can’t help but feel sorry for him. He just wants to live a quiet peaceful life, and no one will let him. The story is superb and has great kills and never drops in quality, unlike some of the later films in this series. 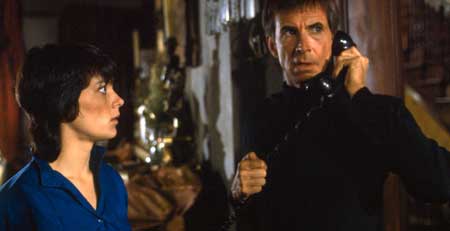 The first film is regarded as one of the best horror comedies to come out of the ’80s, and for good reason. Its bloody, fun, and full of non-stop gut-busting laughs with a punk rock atmosphere. Part II takes us to the most horrifying place imaginable, an 80’s suburb. This film is so much fun and once it starts it never slows down. The film even gets meta by bringing back actors James Karen and Thom Matthews from the first film, playing similar hapless idiots as they did in the previous entry. The structure is very similar plot-wise as it follows multiple groups of survivors banding together to survive, but the suburban feel brings out the extra comedy, given that the town feels like it was pulled out of a Steven Spielberg film. While it’s not quite as good as the first film it is a great sequel and a bloody good time. 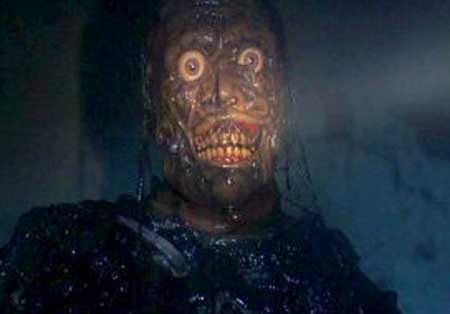 This film does everything a horror sequel should. Its bigger, nastier, and a much higher body count. Much like the first film, the demons manifest during the viewing of a film. The big difference is that the events of the first film are seen as a film within a film being watched by the various tenants of a high rise apartment building. There are so many stories going on in this film so it never feels slow, my particular favorite follows a group of bodybuilders who after finishing a class with their trainer Hank (Bobby Rhodes) who played Tony the pimp in the first film, using gym equipment to brutal fight the attacking demons. The makeup on the demons is top-notch much like the first film especially in the teeth and glowing green eyes, which has become an iconic image in horror film history. The pacing and scares are on par with the first film and somehow it’s even more bonkers when taking into account how many stories are going on and how they somehow come together in the end and make sense. This is perfect for a double feature with the first film. 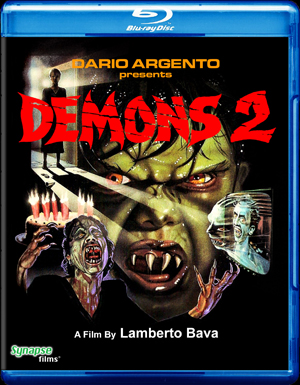 This is one that has gotten a lot of renewed attention in the last few years, in particular after the release of Scream, Queen! My Nightmare on Elm Street, a wonderful documentary in which Nightmare 2 star Mark Patton tells his story about the real-life horror he faced upon Nightmare 2’s release and how the film has become a cult favorite among the queer community. This movie has flaws for sure, in the script, for the most part, however, this is the scariest Freddy Kruger has ever been on film in my opinion. He is so unbelievably cruel and sadistic in his torment of protagonist Jesse Walsh (Mark Patton) who Kruger seeks to possess and force to kill for him in the real world. Patton gives off a stellar performance of a tortured young man, who is trying to figure out who he is, you just can’t help but identify with him and want him to find some peace. This film got hate for doing something different, which I applaud cause I get tired of seeing the same films being done over and over again. It didn’t work at the time but it has found its audience over the years and made Mark Patton a horror icon.

It’s rare for a sequel to be arguably the best of the franchise, especially the fifth entry, and here is the exception. This film has the best opening disaster of all 5 films and some of the best most over the top kills of the franchise. It also introduces interesting and original lore with regards to how to cheat death, which brings up interesting existential debates on the morality of good and evil when faced with survival. The film does what a good Final Destination film should be a fun and thrilling rollercoaster ride. And it’s ending and ties to the first film are just superb. This is my favorite entry of the series and is filled with chills, thrills and over the top kills. 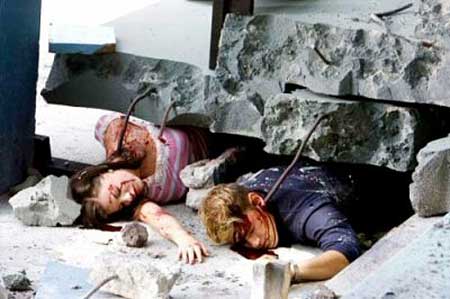 This is a prime example of a movie coming out at the wrong time and finding its audience over time. When this was released it didn’t make a huge impact at the box office or with audiences. However, overtime fans have recognized its brilliance on both the concept of remakes/reboots and on society’s obsession with social media and fame-seeking. In this entry, we go back to Woodsboro for the first time since the first film and it feels like it is trying to capture the spirit of the first film as much as possible, while also adhering to the time period and how as Sheriff Dewey (David Arquette) puts it. “One generations tragedy is another ones joke.” The film seems to be commenting on how society has no respect for the tragedies of the past and how people exploit tragedies in pursuit of fame and fortune. This might not be the best film of the series but its leaps and bounds ahead of part 3 and is a rare sequel I enjoy more and more each rewatch. 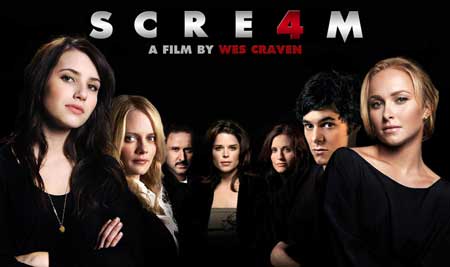 Sequels can be a great thing. They can take us back to the world we loved from the first film, or take us in a bold new direction we weren’t expecting. There are too many underrated sequels to name them all but we should seek them out when we can. Film is suggestive, not all sequels are bad, some can even surpass the original. As film lovers, we should always be open to new ideas and interpretations, especially when dealing with long-running beloved franchises.