Post-Apocalyptic Action/Horror
BULLETS OF JUSTICE
is coming out October 15th!

Emerging genre distributor The Horror Collective is releasing the intense and awesome action/horror hybrid BULLETS OF JUSTICE, out on VOD on October 15th. 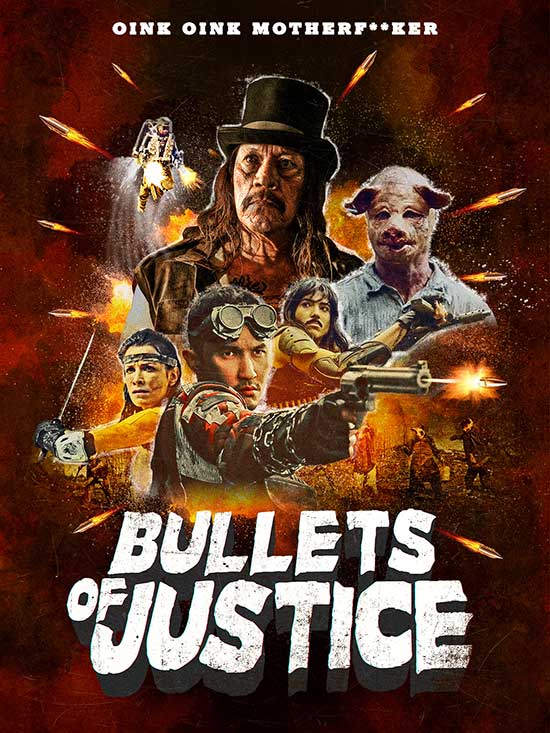 In the post-apocalyptic aftermath of World War 3, an army of half-human half-pig super-soldiers takes over the world. It is up to a group of human rebels to destroy them and liberate humankind. 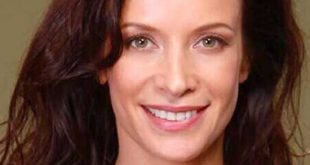