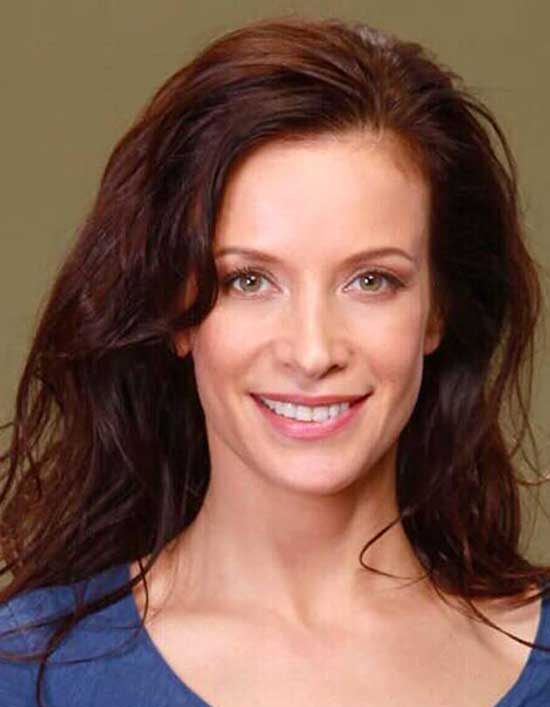 Yana Marinova stars in Bullets of Justice. It was directed by Valeri Milev. Yana took part in an interview with Horrornews.net.

” In the post-apocalyptic aftermath of World War 3, an army of half-human half-pig super-soldiers takes over the world. It is up to a group of human rebels to destroy them and liberate humankind.

HNN- Hello Yana, thank you so much for taking the time to do this interview for Horrornews.net. How did you get involved with Bullets of Justice? Why did you decide to take on the role of Nina?

Y.M.-Hi. I follow Valeri’s work for many years. The first time I worked with him on the music video “Lorraine” – Kaffe. I felt that my dream come true. Cause when Valeri is directing –  you just learn and learn and learn. In a small country as ours (Bulgaria) you meet with a lot of low level cinematographers. But when Valeri calls you for work you just trust him. Cause you knew this is going to be hot as hell. 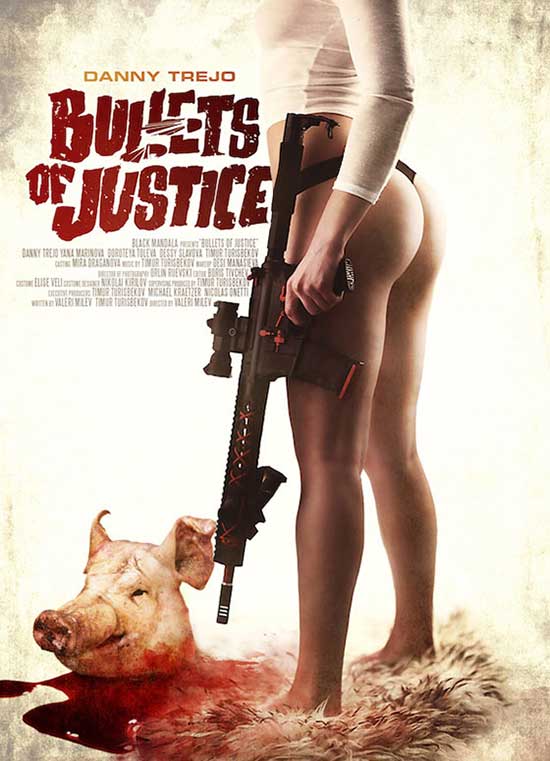 HNN- What was it like working with this cast?

Y.M.- Amazing. All of the crew, not only the actors. All of us are fans of the great cinematography. Actually it’s not working it’s just creating. Getting out of the boredom and the stupid people. Also the stunt crew was the best. My husband is a stunt guy (his not in Bullets of Justice) so appreciate very much the stunt work when it’s on high level as in this movie.

HNN- What was it like working with the director Valeri?

Y.M.-It’s like having someone to love because of his huge talent. Because of his unreserved devotion in creating movies. He has the hole movie in his head without any doubt. There is very little what he leaves behind in the montage. I mean he includes almost everything in his last version of the movie. He’s not wasting any time to shoot scenes he doesn’t believe in. And when he’s done with the takes of a scene it always turnes out beautifully. It’s something in his head that sees 20 moves ahead when his on set. 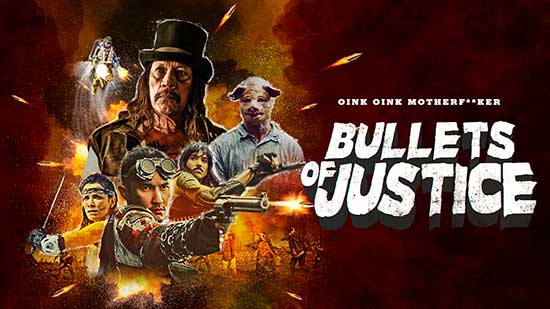 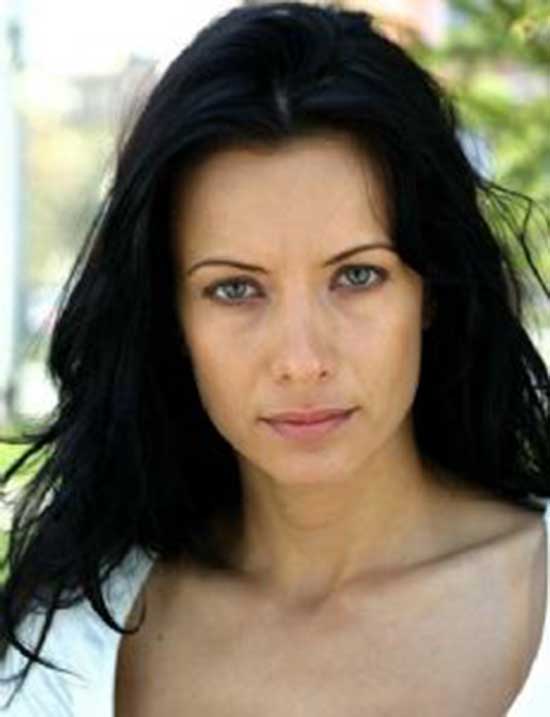 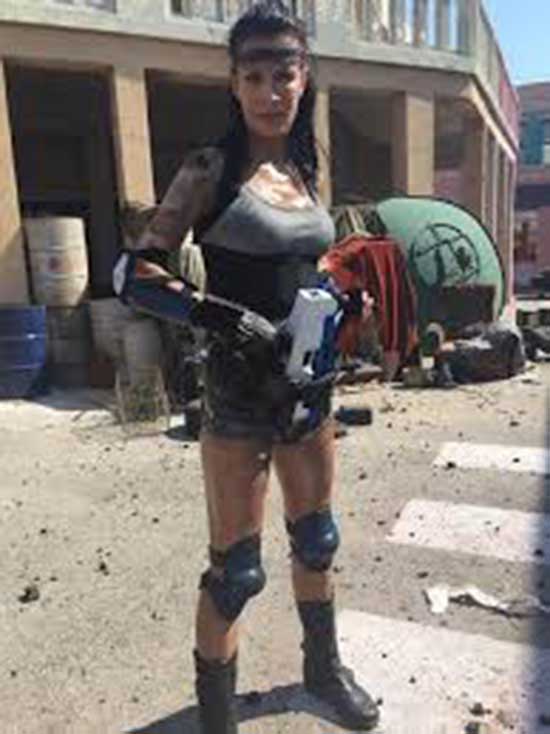 HNN- Do you have any projects that you are working on? I know some of us are still in quarantine.

Y.M.-Actually in Bulgaria we don’t have and didn’t have so many cases of Covid-19. We’re fully working all summer and proceed the same right now. I’m working on my new script as a producer and an actress. It’s a motivational drama about home violence and women’s abuse. Also I released my last movie “WILDLINGS” in HBO and HBO GO for the Balkan Countries (Serbia, Croatia, Macedonia and etc). And now I’m negotiating for all world international deal. So, expect more of me. Hope to work with Valeri again and give you my best. Thanks. 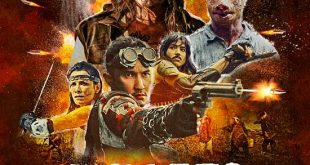