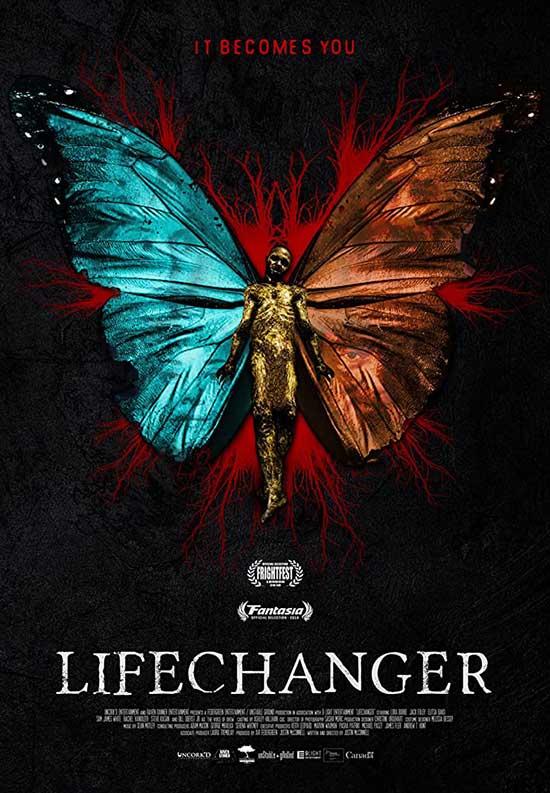 A serial-killing shape shifter kills as many as he has to in order to get closer to the one he’s in love with.

From the moment this film began, I was hooked. As weird as it sounds, I was pleasantly confused and eager to get more of the story. We are introduced to Drew in another’s body and he’s laying next to a corpse. I was not expecting such a sudden start to the horror, but I definitely wasn’t complaining. I absolutely loved how well the narrative flowed within the movie. Everything happened for a reason and every. 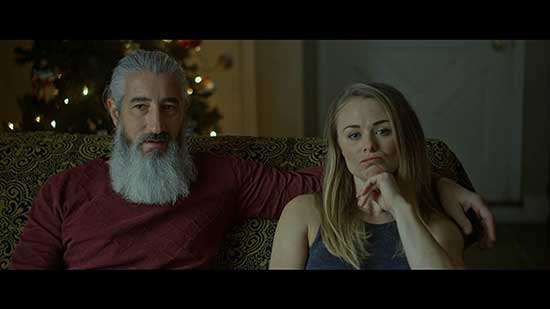 interaction was a result of the domino effect that the story triggered. The storyline and plot didn’t have to be sacrificed in order for the horror to shine. The intense creepiness was consistent and lingered through each and every scene.

One of the major pros of this film had to be the acting from each and every cast member. Each body that Drew inhabited took on his mannerisms and guilt; every aspect of the experience felt authentic. I especially loved Lora Burke’s performance as Julia. I could tell every emotion that was felt was genuine. Rachel VanDuzer’s performance also stood out amongst the rest. I appreciated the quality of the writing and the art of the film making. You could tell how much effort was put into the whole production, and it was evident in the final result. The music was in tune with the atmosphere, the atmosphere was in tune with the plot, and everything fell in line. Each character had depth to them; nobody felt one-dimensional. I am a horror fan that craves intricate character development and a well thought out plot. Lifechanger fired on all cylinders in that respect. I had many questions during my time watching. Were there others like Drew? Exactly how many people had he hurt throughout his life? How will he keep things up? I loved that I was kept guessing until the end.

Another aspect of the movie that I loved was how complex the villain was. There were many points where I felt bad for him, even though he was killing throughout the entire story. Through his character, the film explores that moral grey area that plagues humanity sometimes. If someone kills for their survival, are they bad or good? Or both? It was interesting to explore those feelings while engaging with this story.  I had many questions during my time watching. Were there others like Drew? Exactly how many people had he hurt throughout his life? How will he keep things up? I loved that I was kept guessing until the end.

If I am being honest, it was hard to find anything wrong with this film. The only qualm

I had with it was how little Drew’s backstory was talked about. He was easily the most interesting character and I just wanted to learn more about who (or what) he was. I would’ve appreciated a few flashback scenes scattered throughout the story in order to learn about the main antagonist a little more. His existence is very complex, and I think the film would have benefitted from delving deeper into his story. Other than that, I had little to complain about, if anything. 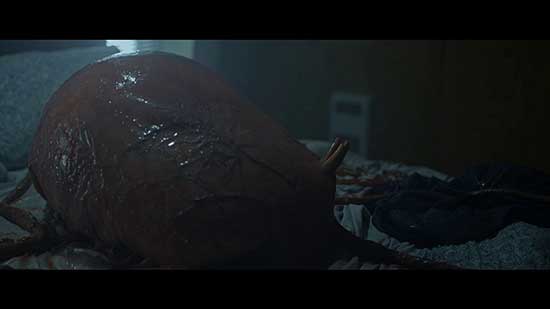 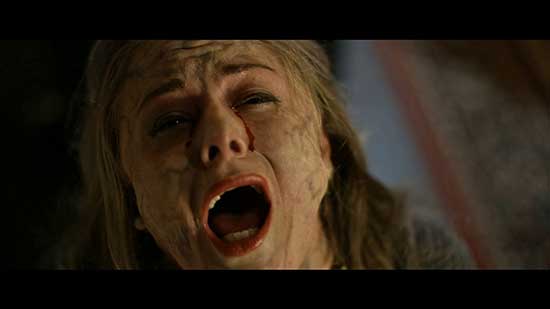 Overall, Life changer was an entertaining and creepy film that checked all of my

boxes. What I liked most about it was how well everything came together and flowed. Nothing seemed out of place and there was extraordinary attention to detail. I was also engaged and entertained throughout the entire thing, which is fundamentally what a movie should be. Luckily it was much more than that. I applaud Director and writer Justin McConnell and the rest of the cast for the outstanding work they did. Everything clicked. I am excited to see what else McConnell comes out with; I’ll be waiting.

I give Lifechanger an A. 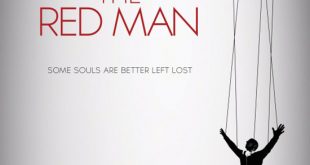 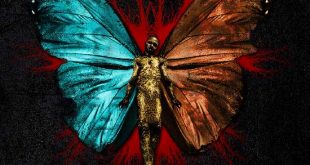 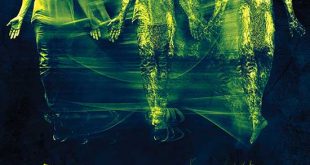 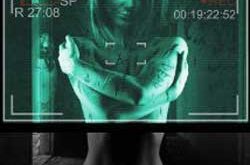 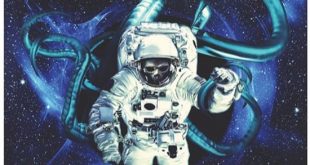