MY DEAD ONES Now Available on Amazon in US and UK 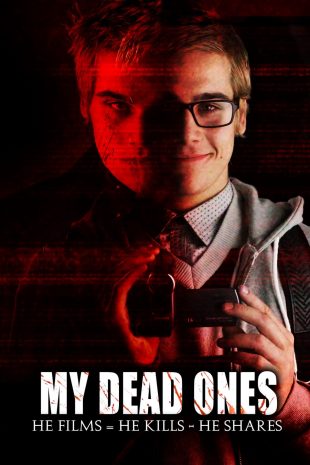 MY DEAD ONES is now available in the US and UK through Amazon courtesy of TMA Releasing.

Synopsis: Behind the looks of a shy film student, David hides an obscure past that is about to be revealed. Figures strange to his routine appear in his life, and awaken feelings that transform him into a serial killer. David shoots the killings and gets famous on the internet. As the killings happen, his disturbing secret is threatened and can come out.

Final Trailer: MY DEAD ONES

Tags DIEGO FREITAS My Dead Ones