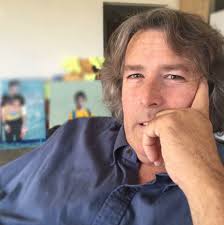 ‘The House In The Pines’ just got a little more frightening with the addition of Mick Strawn, production designer on ‘A Nightmare of Elm Street 4 – The Dream Master’ and ‘Leatherface – The Texas Chainsaw Massacre III’.

The collective work of Mick Strawn is simply amazing as he has also worked special effects on Witchboard and Blade. He also has Art Department credit on films such as Candyman, Buffy the Vampire Slayer, and the television series, Tales from the Darkside.

Mick Strawn will be partnering with the filmmaking team of Mario Cerrito, Michael Joy, and John DiRenzo. They are ready to put ‘The House In The Pines’ on the horror map.

“Bringing in a guy like Mick Strawn, who has been on sets of some of the biggest horror films in history is an honor. For him to want to work with me is a great feeling. Mick offers up so much knowledge, expertise and wisdom in the horror genre and film world alone.” – Director, Mario Cerrito

Tags Mick Strawn The House In The Pines 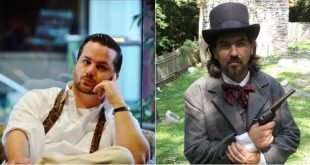 Mario Cerrito and Michael Joy Partner To Make Horror Film, “The House In The Pines” 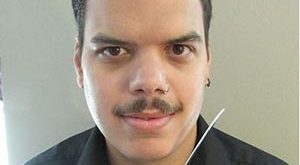 Interview: Blake Best (Behind the Screams: A Nightmare on Elm Street 4 Revealed)