Home | News | Official Trailer** THE DARK AND THE WICKED by Bryan Bertino – In Theaters, On Demand & Digital November 6th

Official Trailer** THE DARK AND THE WICKED by Bryan Bertino – In Theaters, On Demand & Digital November 6th

THE DARK AND THE WICKED

AVAILABLE IN THEATERS, ON DEMAND AND DIGITAL: 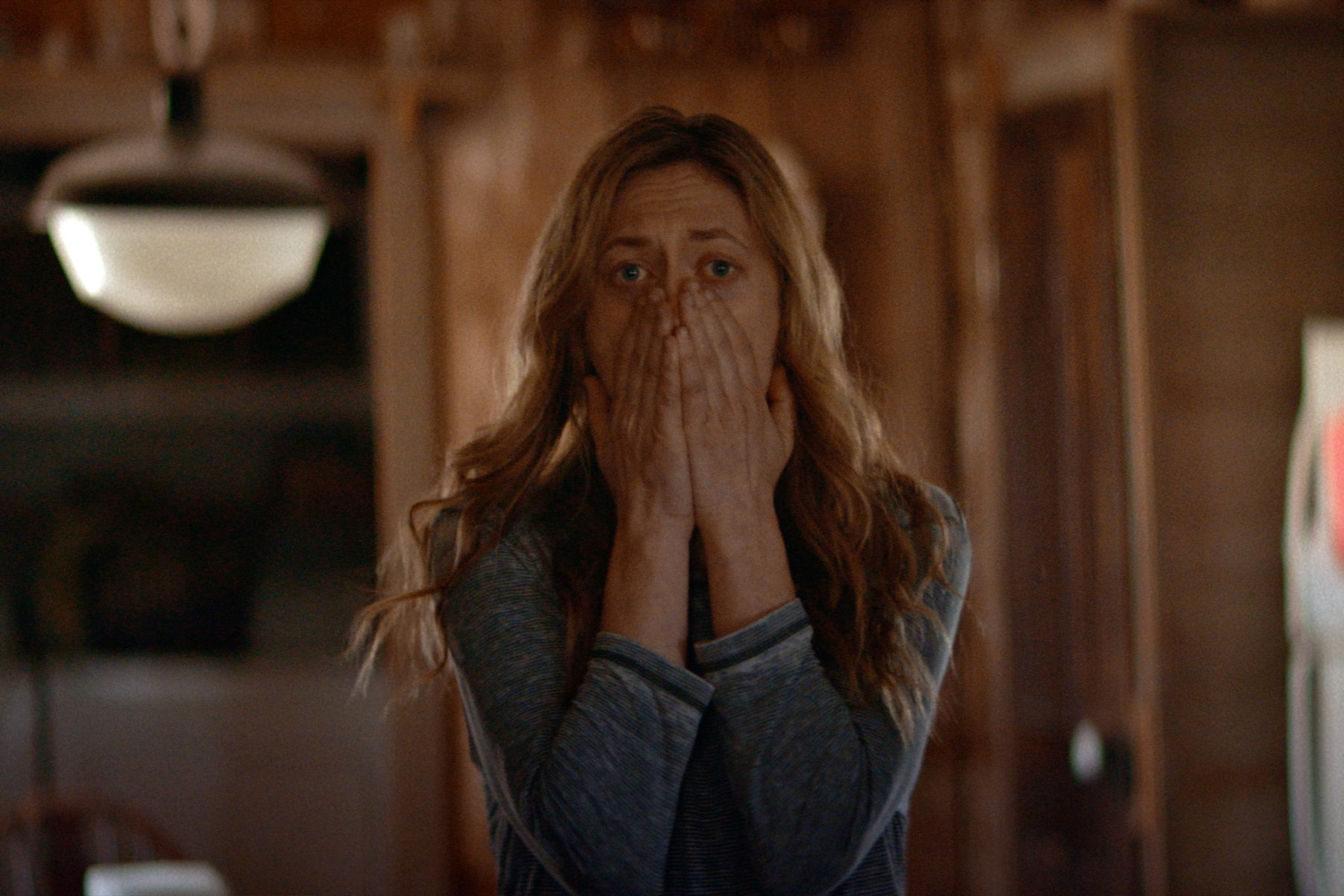 On a secluded farm, a man is slowly dying. Bedridden and fighting through his final breaths, his wife is slowly succumbing to overwhelming grief. To help their mother and say goodbye to their father, siblings Louise (Marin Ireland) and Michael (Michael Abbott Jr.) return to their family farm. It doesn’t take long for them to see that something’s wrong with mom, though—something more than her heavy sorrow. Gradually, as their own grief mounts, Louise and Michael begin suffering from a darkness similar to their mother’s, marked by waking nightmares and a growing sense that something evil is taking over their family.

Tags THE DARK AND THE WICKED