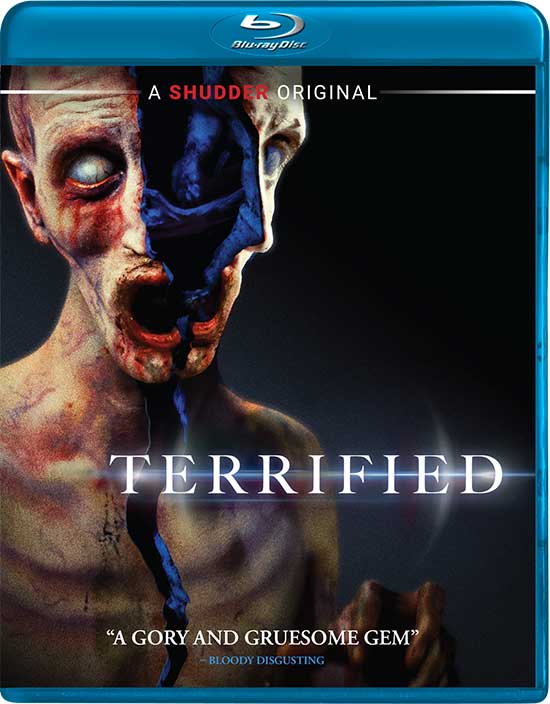 RLJE Films, a business unit of AMC Networks, has picked up select rights to Terrified from Shudder, AMC Networks’ streaming service for horror, thriller and the supernatural. Terrified will be released on September 1, 2020 on DVD and Blu-ray. The horror film from writer/director Demián Rugna (Cursed Bastards) and produced by Fernando Diaz stars Maxi Ghione (“Montecristo”), Norberto Gonzalo (“El Asesor”), Elvira Onetto (Russian Roulette), and Demián Salomón. RLJE Films will release Terrified on DVD for an SRP of $27.97 and on Blu-ray for an SRP of $28.97.

In Terrified, on an ordinary suburban street in Buenos Aires, voices are heard from kitchen sinks. Bodies are levitating. Evil is here. It is up to a doctor, her colleague, and an ex-cop to get to the bottom of this neighborhood nightmare.