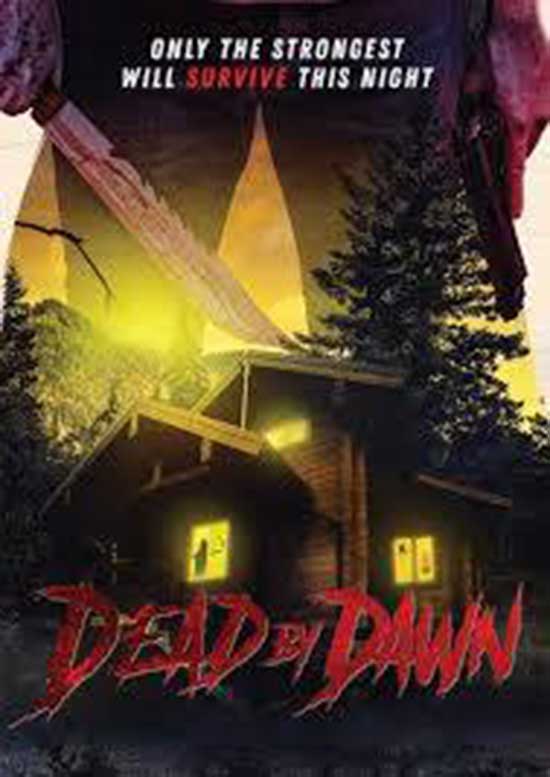 “SEAN CAIN, head of and director of such horror classics as SILENT NIGHT ZOMBIE NIGHT, JURASSIC CITY, TERROR BIRDS and more, available to talk about his latest film DEAD BY DAWN”

Tell us about Dead By Dawn and how this idea manifested?

Sean- I’ve done a few films in the past. I wasn’t totally happy with how the stories came out. I was grateful for the opportunities but, they weren’t my favorite stories. I wanted to do something that I was interested in. I was talking about this with my executive producer and he basically said one day, “hey do you want to make a movie?” I wrote a ten-page outline of what I was thinking about doing.

Do you think you have more “control” when you write and direct the film? I shouldn’t say control but, you can see things happening as you are directing after writing it?

Sean- One of the things I think, a man has got to know his limitations. I think I’m a good editor, a good director but I don’t know if I’m the best writer so I thought if I want to make this project better, I need to get some help with that and so that’s what I did with this. In terms of having control, when you get to work with a bigger budget, the nice part is you pretty much do have control of all that. The best place is being in the editing room. 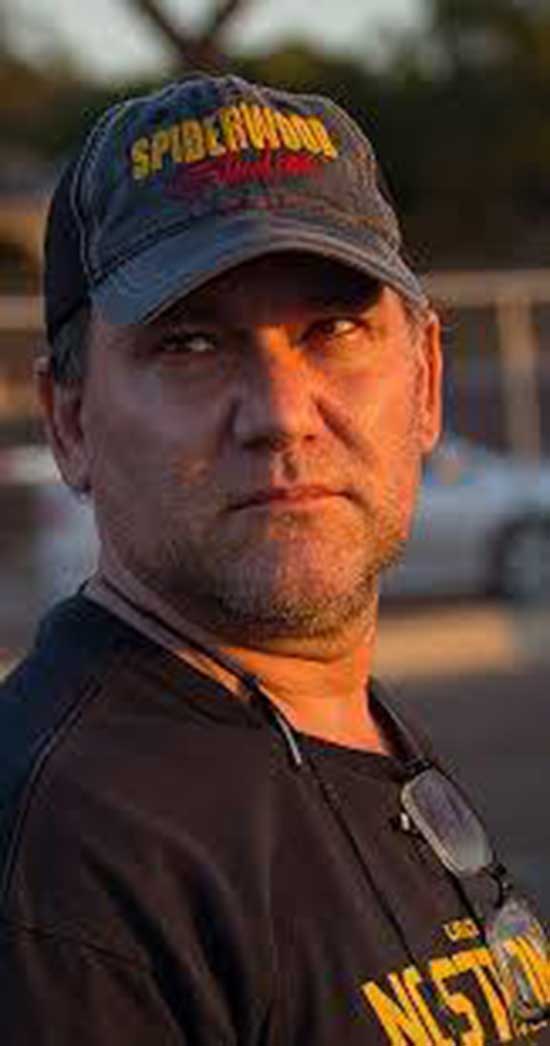 The cast is excellent. What was it like directing everyone?

Sean- It was pretty great. One of things I’m really good at is finding really good actors and once I do, I kind of stick with them so, a number of actors that have been in this film, they have been in a bunch of my other films. I think as a director your job is to pick the right people, especially when your making these films in twelve days. You really don’t have a lot of time to work with the actors. It was great. 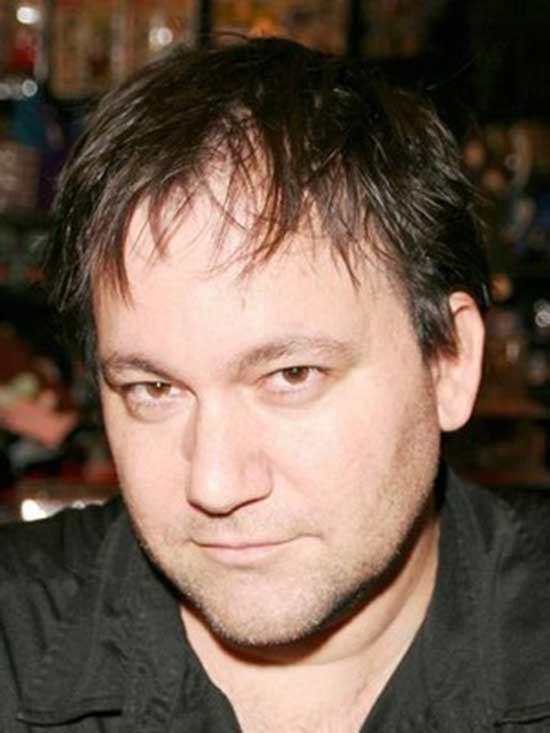 That baffles me when you say twelve days to make a movie. I always hear different numbers. That is wild.

Sean- Yes, thank you. All the stuff I’ve done, its always been twelve days. It’s a lot of organization beforehand. I come from an editing background and I pretty much know what I want to get. 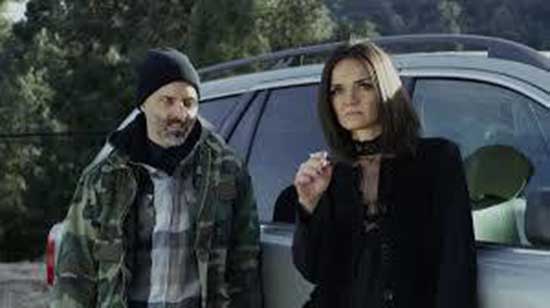 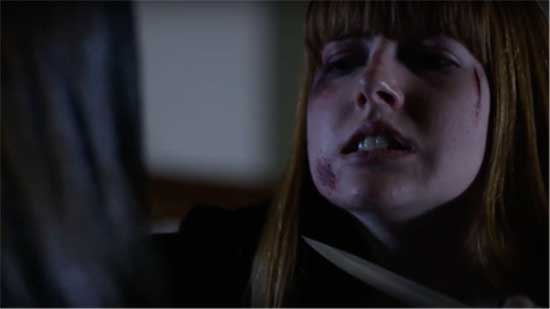 What do you want to say to everyone watching the films you make?

Sean- Hopefully they have a good time.

Thank you so much Sean. Thank you for taking the time.

Sean- Thank you so much. I appreciate it. 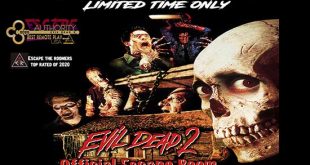 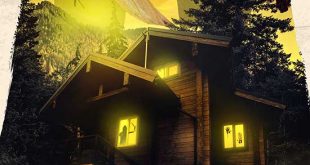 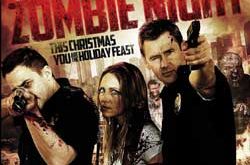