INTO THE DARK:
THE CURRENT OCCUPANT
TWITTER ESCAPE ROOM ADVENTURE

Navigate the mysterious world of Into the Dark: The Current Occupant by visiting Hulu’s Twitter page and choosing your own adventure! Try to escape the psych ward and return to power through a series of mind-bending scenarios, or be doomed to wander the ward forever! 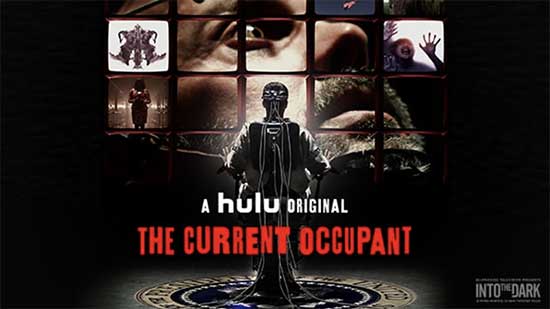 Synopsis: Trapped in a mysterious psychiatric ward, a man with no memory comes to believe that he’s the President of the United States and the subject of a diabolical political conspiracy. As the asylum’s soul-crushing forces bear down on him, he fights to preserve his sanity and escape so that he can return to power.

INTO THE DARK | Year-round Event Series
Series Description: In partnership with Blumhouse Television,
Into The Dark is a monthly horror event series from prolific, award-winning producer, Jason Blum’s independent TV studio. Each feature-length installment is inspired by a holiday and features Blumhouse’s signature genre/thriller spin on the story.
Share

Tags Into the Dark 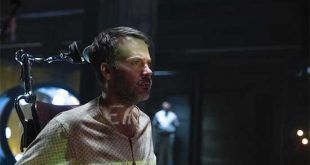 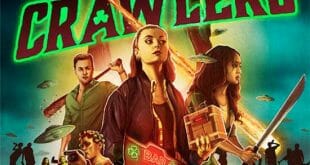 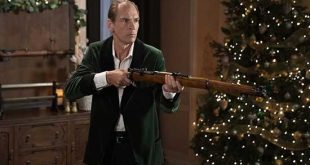 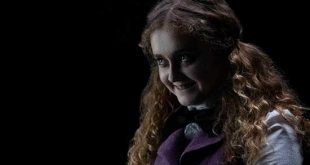