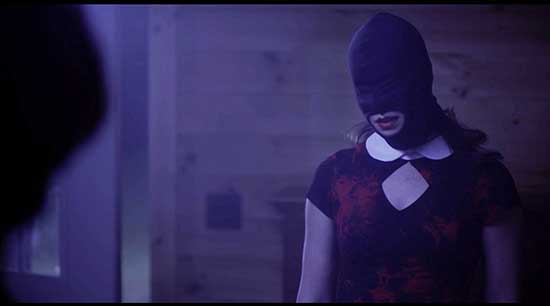 He believes one way to be a successful low budget filmmaker is to first have an understanding of your financial limitations, then produce a film that has a greater production value. Therefore those restrictions become an asset because “A good story can be told no matter the budget,” he says.

The movie features the main character, Garret, who tries to recover a lost memory that took place during his tenth birthday at his family’s vacation home in Vermont. Unbeknownst to him, something unspeakable happened; as a result Garrett was found in a non-responsive state by his parents. Psychiatrists call it dissociative amnesia – a loss of memory due to a traumatic event – but Garrett will soon learn some memories reveal things he wished weren’t true. In this surreal psychological thriller, nightmares are blurred with reality; lies and manipulation runs rampant which leads to a catastrophic and disturbing ending. Christopher filmed The Luring at his old family home in Vermont one week prior to it being sold and handed off to the new owners. 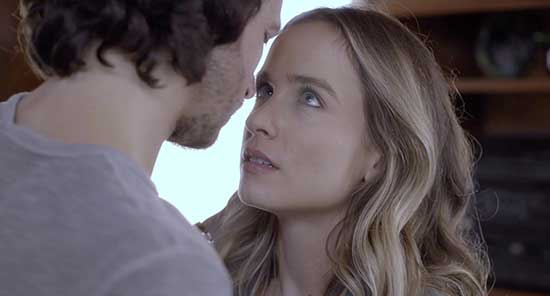 Christopher prefers making a lasting impression with his audience and does that by telling a good story that doesn’t rely on a predictable plot or cheesy jump scares. Hidden messages, metaphors and foreshadowing lurk underneath the dialogue and storyline. Everything is totally original, even the soundtrack. His aim was to create something in which every scene had a deeper meaning. “The cast and crew of The Luring had a certain energy that was contagious because we all knew we were making something original and not following the trends,” he says. He hopes people will re-watch the movie again and again and see something different every time.

Chris is available to be interviewed for articles, news features, and podcasts. Please reply to this email or reach me at the contacts above and we will coordinate a day and time to set up an interview with Chris. 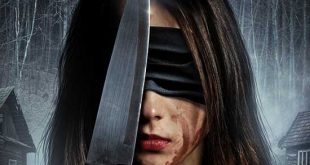 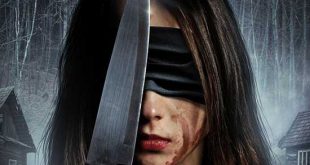