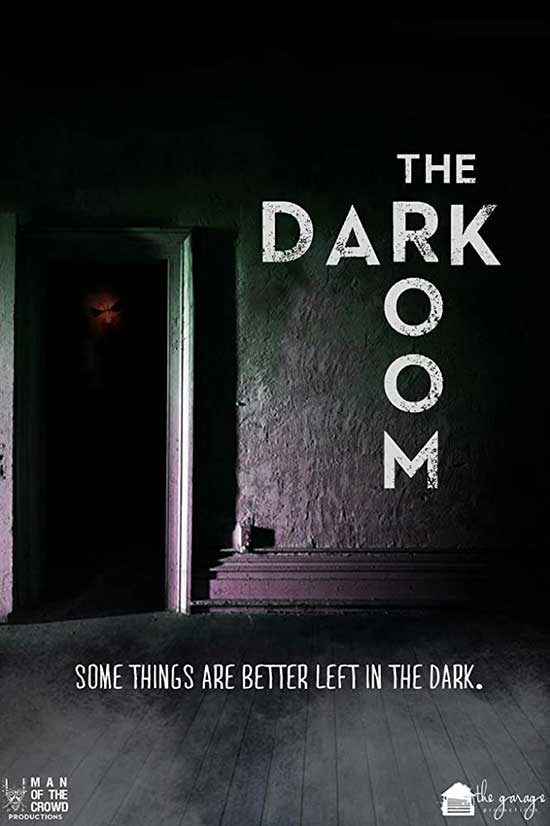 A group of strangers attend a “Psychic Party” to develop their gifts, and instead run afoul of a demon.

In The Dark Room (2020), a short written by actor John Rice (Daddy’s Boy 2016) and directed by Adrienne Lovette (You’re the Pest series 2018), a group of party goers fall pray to an evil presence at a home with a tragic past. With some clever low-budget effects and a sense of foreboding, Lovette manages to build some tension despite having a script that feels like a teaser for a feature rather than a complete film in-and-of itself. 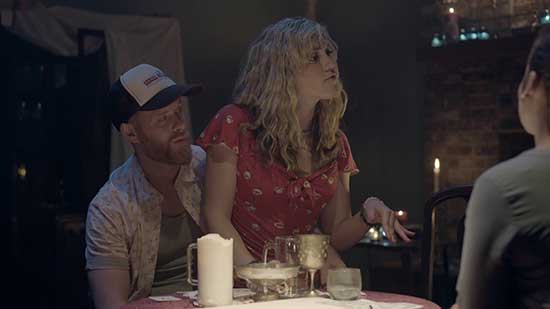 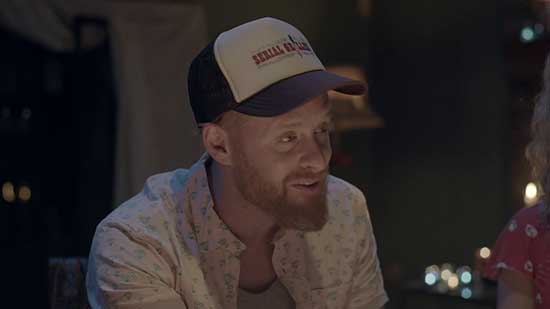 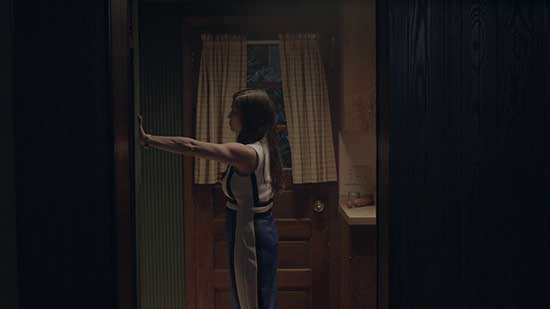 Scriptwriter Rice plays the party organizer, and it’s clear he is focused on the words on the page instead of reacting to the events and characters around him (though tighter edits could’ve remedied much of this). Erica Camarano (Law & Order: Special Victims Unit series 2013), Tim McKiernan (Celebrity Ghost Stories series 2010), Christina Elise Perry (Circle 2020), Rica de Ocampo (Wild Men 2017), and Lenny Thomas (Ruthless series 2020) make up the partygoers, whose backstories are succinctly told by McKiernan’s character, a stereotypical redneck and the star psychic of the group. Evelyn Wawrzyniak (Night Zero 2018) rounds out the cast as the mysterious young spirit that appears to the group.

Tim McKiernan is the standout of the cast, and is also given the most lines (or at least the most energetic lines). While his racist overtones are heavy handed, he moves between his stereotypical “good ol’ boy” side to serious medium side well, differentiating each just enough for them to feel legitimate. The costume of the evil presence eventualy revealed is also interesting, though a few overly-lit shots make it less unnerving and more budget in appearance. 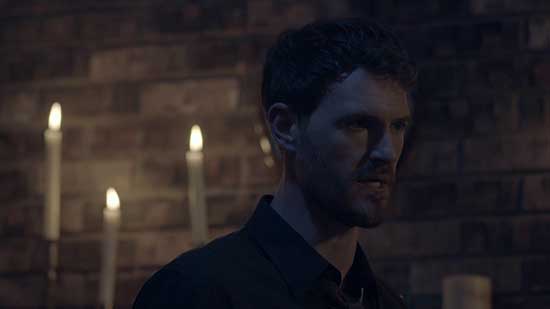 The biggest downfall of The Dark Room (2020), aside from the title, which is not indicative of or specific to the film’s story, is the unsatisfying plot. 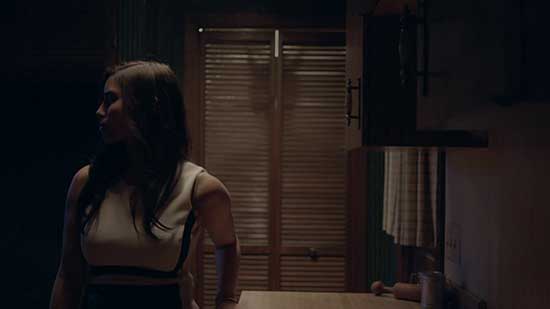 There’s no conclusion, and the small reveal near the end isn’t in any way startling, as we just met these people fifteen minutes ago–nothing is yet beyond our belief. It’s unfortunate that, like a bad short story, so many film shorts fail to see the requirement of having a really tight, high-potency script as a critical component of the film’s success. Where a feature can sometimes get away with strong performances, spectacle, or humor as it’s driving force, a short can’t work without a story worth telling. Still, The Dark Room might serve as a valid proof of concept for a feature or for Lovette’s burgeoning directorial chops, but not anything more. 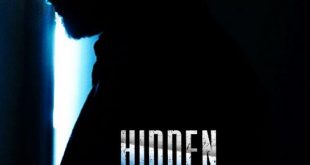