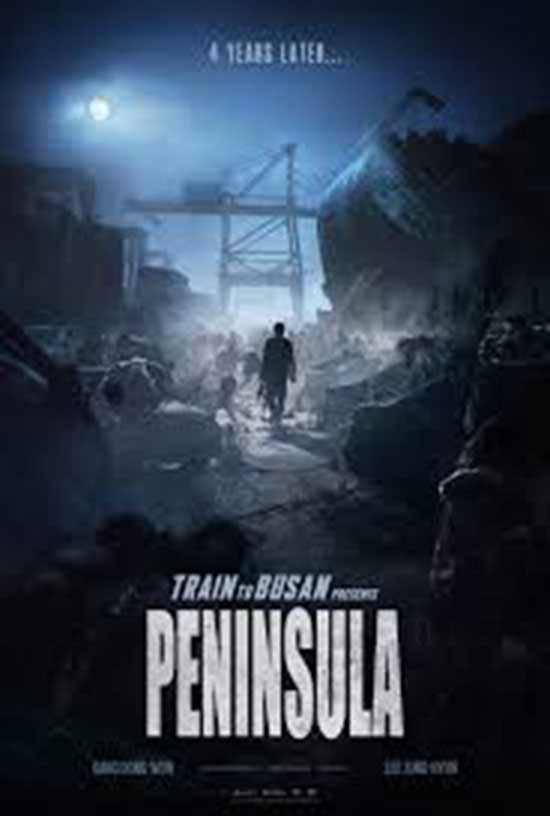 TRAIN TO BUSAN Set to Re-Release Theatrically across North America starting in July, with an exclusive first look at PENINSULA

Well Go USA Entertainment announced today that the highly anticipated zombie thriller Train to Busan Presents: Peninsula will debut in North American theaters on August 7, 2020. AMC Networks’ genre streaming service Shudder has also come on board for the exclusive North American streaming rights to the Train to Busan sequel and plans to premiere the film on their subscription platform in early 2021. Train to Busan is also set to re-release theatrically across North America starting in July, with an exclusive first look at Peninsula.

Four years after South Korea’s total decimation in Train to Busan, the zombie thriller that captivated audiences worldwide, acclaimed director Yeon Sang-ho brings us Peninsula, the next nail-biting chapter in his post-apocalyptic world. Jung-seok, a soldier who previously escaped the diseased wasteland, relives the horror when assigned to a covert operation with two simple objectives: retrieve and survive. When his team unexpectedly stumbles upon survivors, their lives will depend on whether the best—or worst—of human nature prevails in the direst of circumstances.

“When we acquired Train to Busan back in 2016, we never imagined its success would extend beyond the genre subculture, “ says Well Go CEO Doris Pfardrescher. “Now, four years later, we have director Yeon’s highly anticipated next chapter Peninsula poised to break out and achieve a level of U.S. success rarely seen with a foreign film.”

“Peninsula is one of the most anticipated horror movie sequels of the last decade and exactly the kind of film Shudder members are hungry for. Yeon Sang-ho set the bar for zombie movies with Train to Busan and its prequel Seoul Station, and we’re thrilled to be the home of his new masterpiece—and the only place where movie lovers will be able to stream this outstanding trilogy together,” said Craig Engler, Shudder’s General Manager.

The exclusive streaming deal was negotiated by Jason Pfardrescher for Well Go USA Entertainment and Emily Gotto for Shudder. 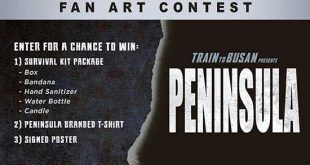