Home | First Look at the Trailer for THE DEAD OF NIGHT

First Look at the Trailer for THE DEAD OF NIGHT 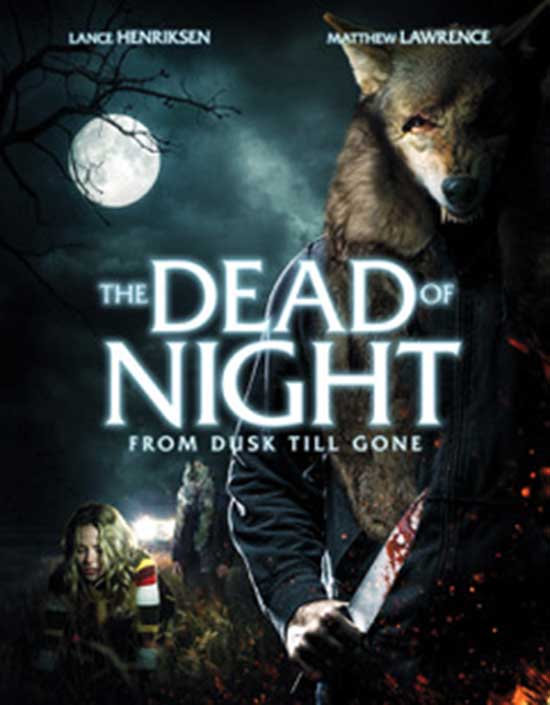 Violent masked drifters dressed as wolves arrive in a small rural town, a local young couple goes missing and their bodies are discovered near a ranch run by brother and sister, Tommy (Jake Etheridge) and June (Colby Crain). Her ex-boyfriend and local deputy sheriff Luke (Matthew Lawrence) start suspecting Tommy of murder, leaving the siblings ostracized and disenchanted with the community. The next day Tommy catches the killers committing another murder nearby and moves in closer to investigate but he is spotted by one of the drifters and chased across the ranch running for his life. Isolated, the siblings find themselves being hunted and terrorized by the nomadic killers setting the scene for a startling twist and a gruesome outcome that will change the town forever.

The Dead of Night is directed and written by Robert Dean. Troy Scoughton Sr. of PRC Productions and Matthew Helderman of Buffalo 8 lead the Producing team.

“The Dead of Night takes the audiences into the dark side of “no man’s land” – the desolate high desert of New Mexico. Not many people know this film is based on a childhood fear of mine. There is something about growing up on an isolated ranch that truly inspired yet frightened me at the same time. Rural America is a strange crossroads where recluses, drifters, and outlaws like to dwell. It’s eerie out there – being in the middle of nowhere, especially at night. These feelings are what spawned The Dead of Night. I couldn’t be prouder of this film and every single individual that believed and helped bring this vision to life.” Says Robert Dean.

VMI will introduce the picture to buyers in Cannes.

Tags The Dead of Night 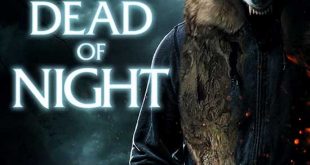 New Horror Thriller “The Dead of Night” Opens in Home Theaters on Digital and On Demand March 9, 2021 from Shout! Studios, VMI