Home | News | New Horror Thriller “The Dead of Night” Opens in Home Theaters on Digital and On Demand March 9, 2021 from Shout! Studios, VMI

New Horror Thriller “The Dead of Night” Opens in Home Theaters on Digital and On Demand March 9, 2021 from Shout! Studios, VMI 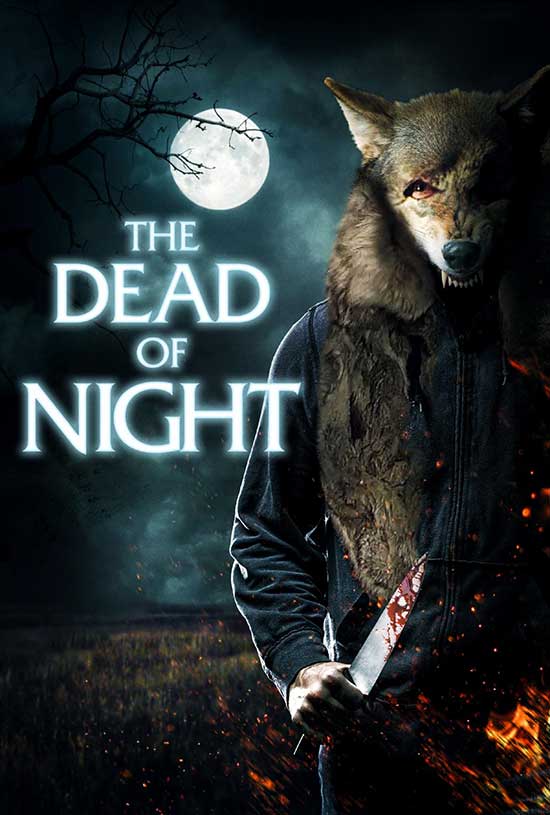 Alone and isolated at the family ranch, a dysfunctional brother and sister suddenly find themselves being terrorized and hunted by a pair of nomadic killers. A new suspense thriller that presents a study in rural horror, The Dead of Night premieres in Home Theaters on Digital and On Demand everywhere March 9, 2021 from Shout! Studios and VMI Worldwide.
Directed and written by filmmaker Robert Dean (The Drifter, The Commando), Matthew Lawrence (Money Plane, Evol), and Lance Henriksen (Aliens, The Blacklist) lead an impressive young cast of Jake Etheridge (Dakota, Nashville), Colby Crain (The Big Lady), Leah Bezozo (The Sopranos), and Kyle Overstreet (Give or Take). A PRC Productions in association with Buffalo 8 Productions, The Dead of Night is produced by Matthew Helderman, Troy Scoughton, Sr., and Robert Dean.
Synopsis
Soon after violent masked drifters dressed as wolves arrive in a small rural town, a local young couple goes missing and their bodies are discovered near a ranch run by brother and sister, Tommy and June. Her ex-boyfriend and local deputy sheriff Luke start suspecting Tommy of murder, leaving the siblings ostracized and disenchanted with the community. The next day Tommy catches the killers committing another murder nearby and moves in closer to investigate but he is spotted by one of the drifters and chased across the ranch running for his life. Isolated, the siblings as well as June’s best friend and her husband find themselves being hunted and terrorized by the nomadic killers setting the scene for a startling twist and a gruesome outcome that will change the town forever.
The Dead of Night
Running Time: 89 minutes
Not Rated
United States, 2021
Distributed by Shout! Studios & VMI Worldwide
Produced by PRC Productions in association with Buffalo 8 Productions
Share

Tags The Dead of Night 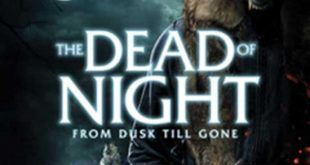 First Look at the Trailer for THE DEAD OF NIGHT