Home | Sci-fi thriller PROXIMITY, a film by Eric Demeusy, arrives on Blu-ray and DVD on July 7

Sci-fi thriller PROXIMITY, a film by Eric Demeusy, arrives on Blu-ray and DVD on July 7

“Proximity is shot, designed and edited with a style and sophistication
any Hollywood epic would envy” — Peter Travers, RollingStone 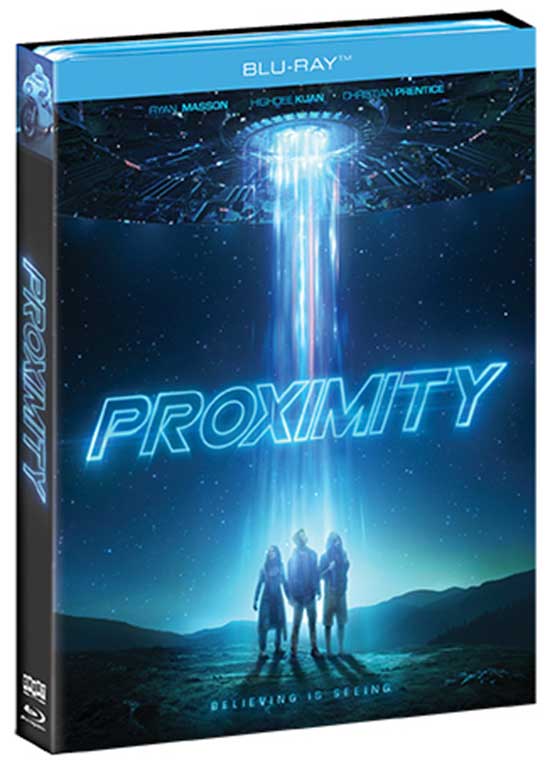 A young NASA JPL scientist is abducted by extraterrestrials but when no one believes his story he becomes obsessed with finding proof which leads him on a journey of discovery.

An enthralling sci-fi thriller, PROXIMITY is an engaging exploration of the unknown, and the debut feature film from filmmaker and award-winning VFX artist Eric Demeusy (Stranger Things, Game of Thrones, Tron: Legacy). Written and directed by Demeusy, the film stars Ryan Masson (Good Girls), Highdee Kuan (You), Shaw Jones (Blue, Diwa), Christian Prentice (Mank), and Don Scribner (The Guide). On July 7, 2020, Shout! Studios will unleash PROXIMITY on Blu-ray and DVD. A must-have for sci-fi fantasy enthusiasts and movie collectors, each edition of the Blu-ray and DVD contains insightful bonus content, including audio commentary with writer and director Eric Demeusy, special featurette “Seeing The Craft: The Making Of Proximity”, Outtakes, and more! Pre-order is available now at ShoutFactory.com.

THEY ARE COMING.
Isaac (Ryan Masson), a young NASA scientist, is investigating a meteor crash site, when he encounters — and is abducted by — extraterrestrials. Awaking three days later with no personal recollection of what happened, but with the event recorded on his camera, he attempts to share his discovery with the world. Faced with both believers and skeptics, Isaac becomes obsessed with finding incontrovertible proof, plunging him into a journey that encompasses both the other-worldly … and the deadly. 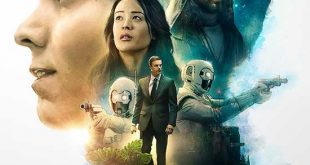