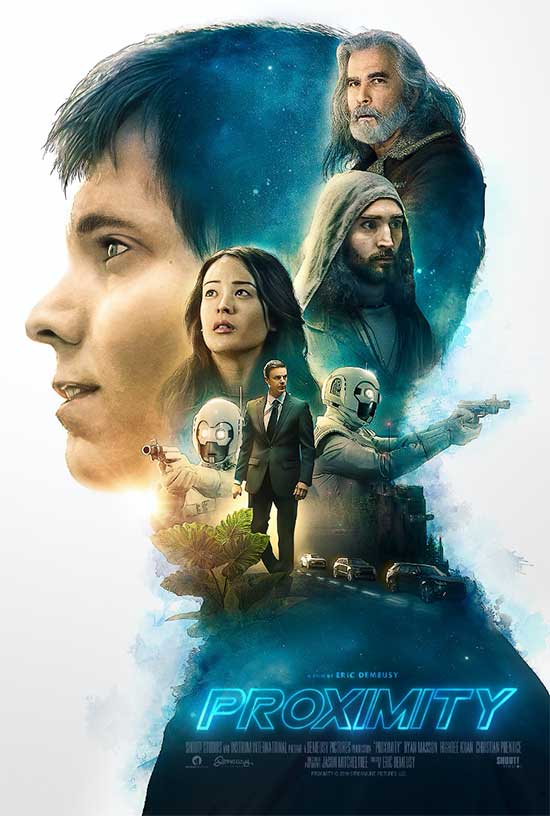 Shout! Studios is set to release new sci-fi thriller PROXIMITY, a film by Eric Demeusy (Stranger Things, Game of Thrones, Tron: Legacy), on VOD and digital platforms everywhere for Watch-At-Home on May 15, 2020.

A young NASA JPL scientist is abducted by extraterrestrials but when no one believes his story he becomes obsessed with finding proof which leads him on a journey of discovery.

An enthralling sci-fi thriller, PROXIMITY is an engaging exploration of the unknown, and the debut feature film from filmmaker and award-winning VFX artist Eric Demeusy 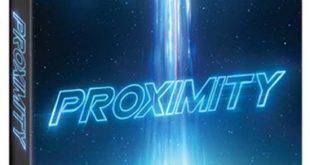 Sci-fi thriller PROXIMITY, a film by Eric Demeusy, arrives on Blu-ray and DVD on July 7