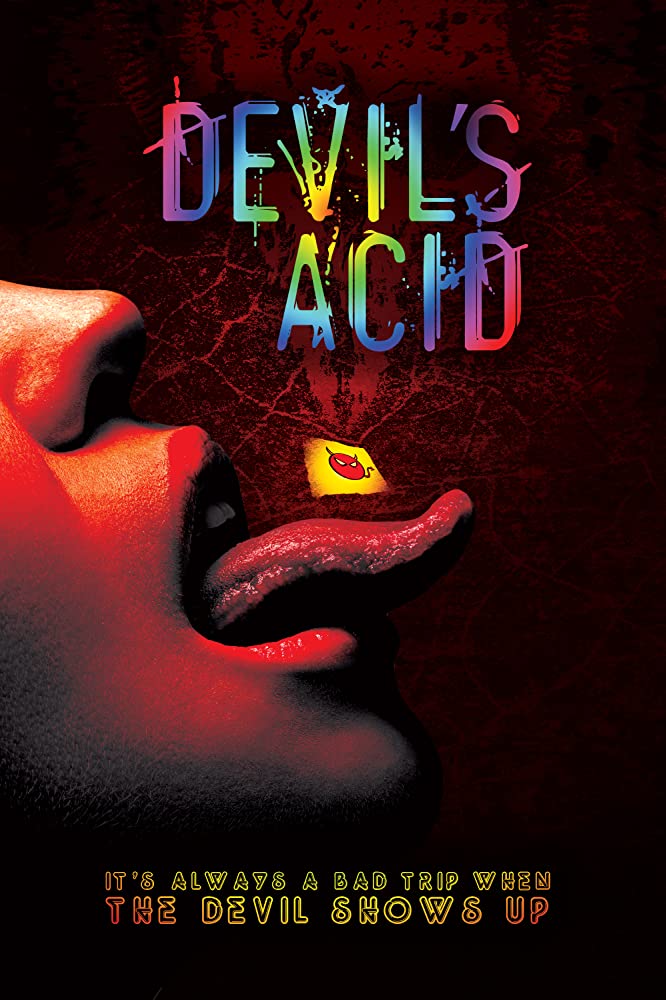 A drunk father is telling his son a bedtime story about a group of people spending the night at a haunted prison, where they all take “Devil’s Acid”. They then start having problems differentiating between reality and the trip.

Have you seen The Princess Bride? Did you enjoy the Fred Savage whimsy of its meta approach to narration? Did you always think to yourself that you’d like to see the same approach applied to a horror film? After all, it worked for Once Upon a Deadpool, right?! Well, dear reader, you really should be careful what you wish for. Because once an idea like that is out there, it’s very hard to take it back. Like trying to get toothpaste back in the tube. Guys, gals and pals, I give you: Devil’s Acid, supposedly the trippiest movie you’ll see. 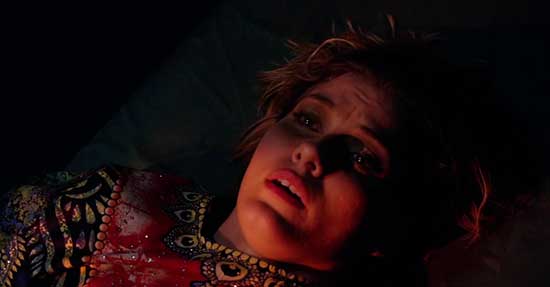 Directed by Garrett Kruihoff, Devil’s Acid is the story of Johnny (Drew Rin Varick, American Horror Story), a vile trust fund ‘kid’ who fills his days up by being violently racist and misogynistic to those around him. Once a year, Johnny goes all House on Haunted Hill and invites strangers to stay the night in abandoned buildings. Manage to stay the whole night, and you’ll win some cash. Yeah, make it rain, Johnny. Aside from the possibility of catching chlamydia from an oversexed Johnny, the main catch of his little nights is having to be pilling off your face. Cue the titular Devil’s Acid, purportedly the most powerful drug known to mankind. Wishing to take his yearly nights to the next level, Johnny doses his guests with the aforementioned drug and prepares himself for a night of sexual assault. Unbeknownst to Johnny, the devil’s acid is literally the acid of the devil, and soon he and his party guests are having a really bad trip.

There is very little to recommend Devil’s Acid from this point onwards. Seriously. There is a wry smile to be had when Johnny’s racism is exposed as being so stupid that he believes all his servants are Mexican, despite every single one of them clearly not being. That got a genuine laugh out of this critic. Little did I realise; it would be my last. This is a trivial and tedious film.

Devil’s Acid bounces around from party guest to party guest as we watch them have a terrible trip, which ultimately leads to their downfall. Did you want to see someone sexually flirt with their own twin? Jump on board! Does the idea of watching someone make snow angels in a giant pool of vomit appeal? Then walk this way. Devil’s Acid really wants to offend you and in doing so, it fails to do anything else but bore you.

But where does The Princess Bride come into this; I hear you cry in your best Fred Savage whine. Well, rather than just letting this film get to the end so we can all go home, Kruihoff frames the film with the director playing a dad who is desperate for his kids to go to bed. Unable to appease them with a regular fairy-tale, and lubricated with a fair amount of beer, Dad tells them the story of Johnny’s violent acid trip. 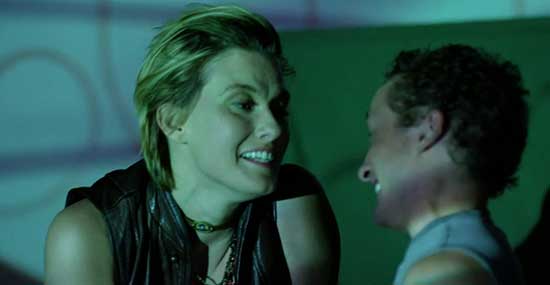 This framing device leads to the film jumping back and forth between narratives as the boys become increasingly bored with Dad’s fanciful tale. At one point, the eldest son tries to insert a lesbian sex scene into the story, and I’ve actually got bored just typing that. It’s an excruciating device that will appeal to some, but I’d be hard pushed to tell you who. 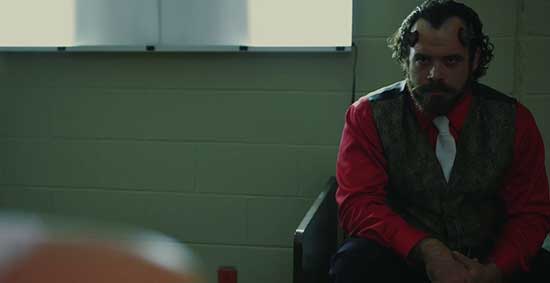 Fans of Troma will probably get a kick out of this and fair play to them. The only thing that’s missing from Devil’s Acid is a Lloyd Kauffman cameo and the car flipping over scene from Sgt Kabukiman. However, if you value your patience and time, there are literally hundreds of other films you could be watching. Avoid! 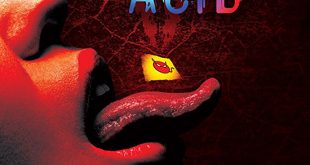 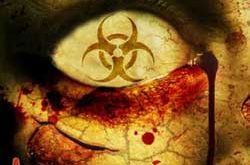