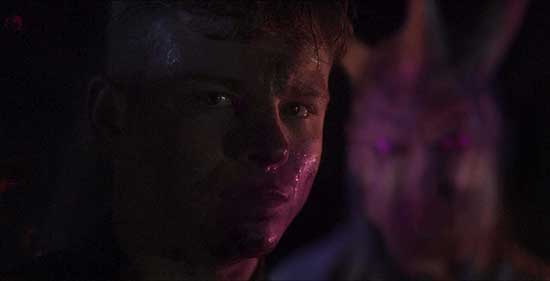 After a violent incident with an insufferable school nemesis, 17-year-old Chance Sinclair (Avery Konrad) is sent to live with her reclusive grandfather (Murphy) in his lavish mountain estate. As she seeks to uncover the true origin of her eccentric grandfather’s exorbitant wealth—and a mysterious familial health condition going back generations—she may get way more than she bargained for. Quickly caught between two warring factions of the family, Chance’s only hope for survival may well come from a killer-for-hire (Lipnicki) with a fortuitous stroke of culinary genius.

“Well Go USA is home to some of my favorite films and I’m so grateful for the hard work of the team,” said Edward Drake, director and co-writer of BROIL. “BROIL was created by a fantastic Vancouver and Victoria cast and crew. We took cues from Rosemary’s Baby, The Witch, Get Out, Succession, Barry Lyndon, You’re Next, and many more to bring BROIL to life, a story which is absolutely 100% based on true events.”

“BROIL explores the ways families hurt each other,” said Piper Mars, co-writer of BROIL. “I hope the film invites viewers to question the needless secrecy and conflict they have in their lives.”

BROIL was directed by Edward Drake, written by Edward Drake and Piper Mars (The Young Woman) and produced by Corey Large (It Follows, The November Man). 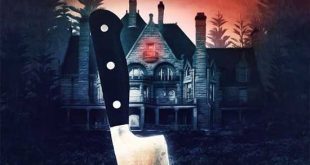