Opens May 1st on
Digital Platforms
and VOD 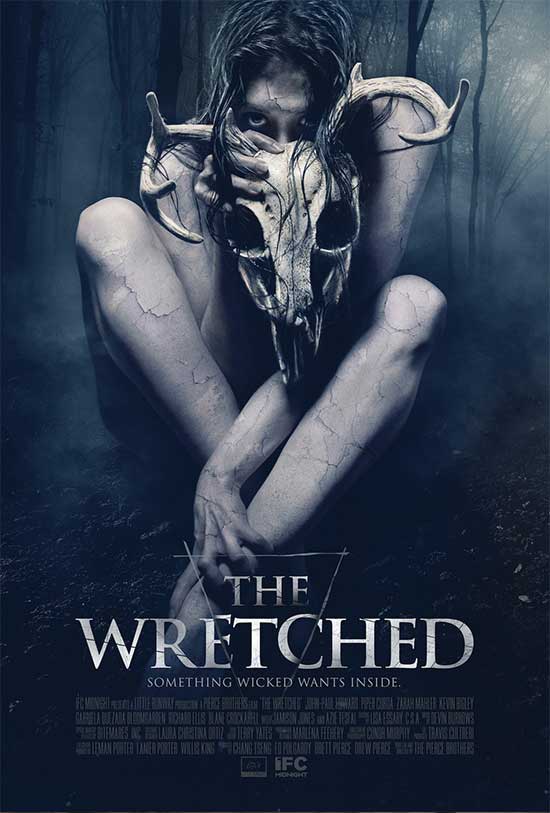 Following his parents’ separation, a rebellious teenage boy, Ben, is sent to live with his father for the summer and work at the local marina in order to gain some form of discipline. The idyllic tourist town offers little solace for him, however, as he is forced to deal with the local, privileged teens and his father’s new girlfriend. Ben’s problems grow increasingly disturbing when he makes a chilling discovery about the family renting the house next door. A malevolent spirit from the woods has taken ahold of the parents and starts playing a sinister game of house, preying upon the children and wiping away any trace of their existence. Ben’s suspicions of the supernatural horrors go unheeded and he launches a perilous crusade in order to put an end to the skin-walking witch’s reign of terror.

About Filmmakers Brett and Drew Pierce

The Pierce Brothers are the writing/directing team behind the zombie cult hit DEADHEADS. From childhood they have been obsessed with the horror genre, having grown up amid the production of Sam Raimi’s cult classic THE EVIL DEAD, for which their father served as the photographic effects artist. Previously, Drew Pierce has worked as an animator and storyboard artist on various projects such as “Futurama,” THE INTERVIEW, and THE HAPPYTIME MURDERS. Brett Pierce has worked in production as well, most recently in the development department on various reality shows for Netflix, History Channel and A&E. This is their second feature film. 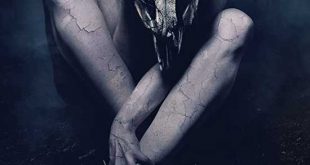