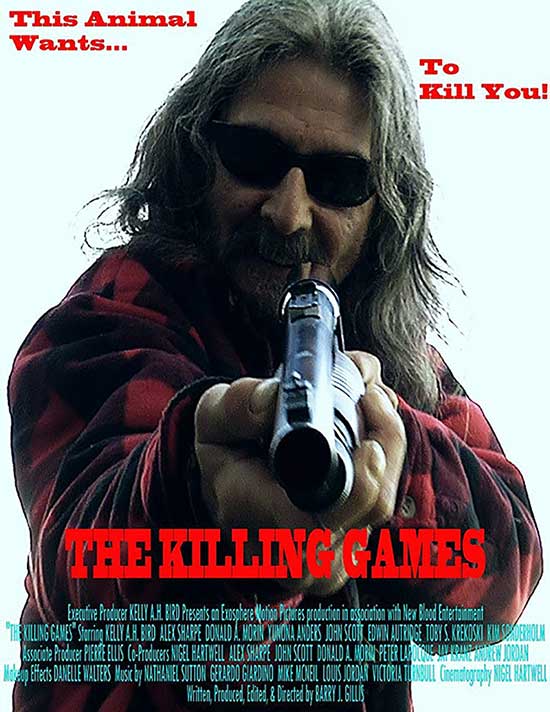 THE KILLING GAMES is about a man who contemplates taking the law into his own hands, after his daughter witnesses a double homicide and narrowly escapes the grasp of two serial killers. This cult film has all the blood and gore one needs to be loved by fans.

THE KILLING GAMES is the third Feature Length Film shot by Gillis, and his most ambitious effort to date. His previous movie, WICKED WORLD, has been picked up for distribution, and was released by American Genre Film Archive in 2019. The first film Barry was involved in was THINGS, which is now a cult classic. 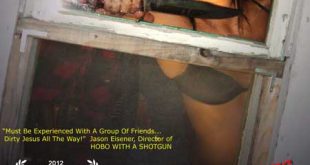 ‘The Killing Games’ Deemed Too Violent Gets Premiere – Loads of Stills!