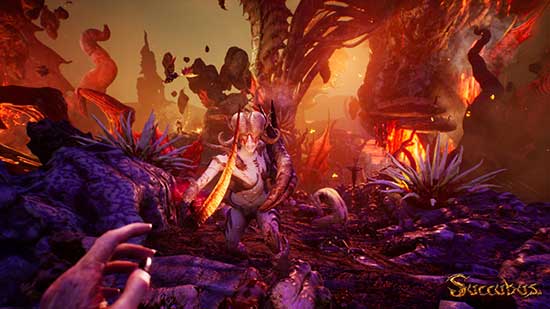 Check out new gameplay from Succubus!

The material presented below is a record of a fragment of the game from one of the later stages in SUCCUBUS. The forest is full of traps and aggressive demons, it is one of four visual styles in which the levels in the game will be maintained. 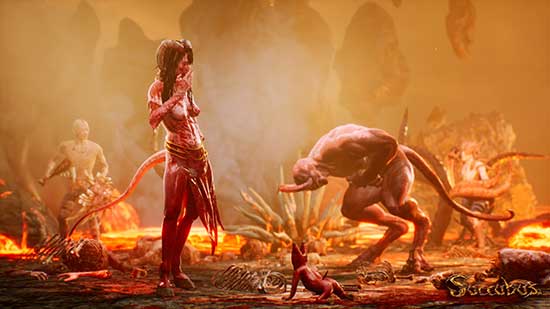 One of the key elements of the Succubus promotional campaign remains the main character of the game – Vydija, who maintains her Twitter account, regularly uploading new photos and interesting facts from the game world. Vydija also occasionally gives interviews. 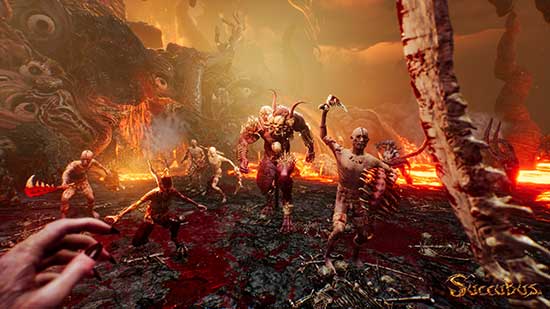 Players have the opportunity to maintain a dialogue with Vydija, who actively responds to their comments and suggestions.

Responding to the needs of the fans, we decided to expand Vydija’s activities on the Internet. Vydija has also begun to talk about the progress of the development of SUCCUBUS, describing it on her private Blog, which allows fans to be up to date with the production. 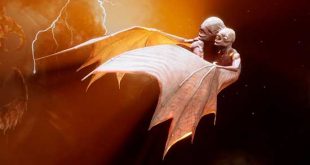 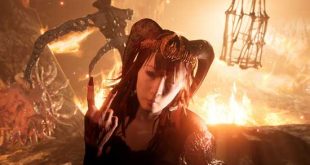 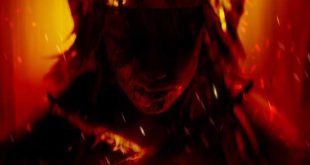