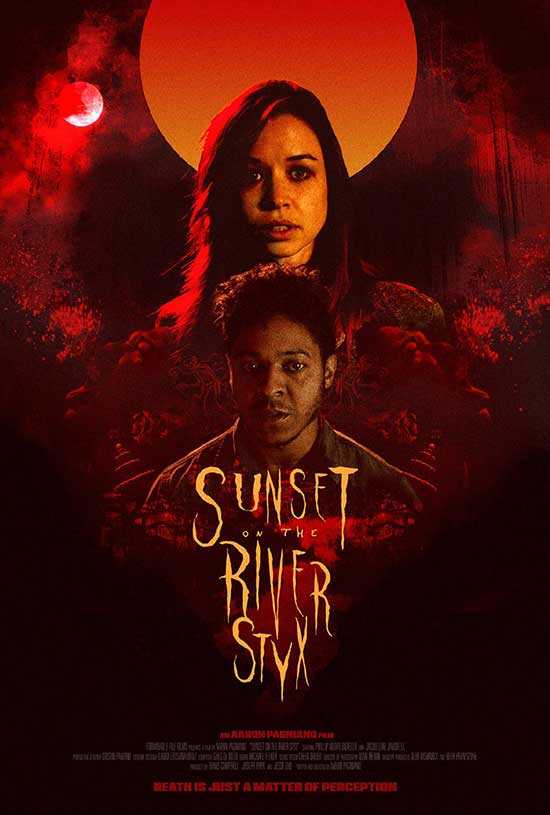 Writer/director Aaron Pagniano (We Got a Monkey’s Paw) has revealed the first look at his first feature-length film, Sunset on the River Styx. A chance meeting of two morose lovers sends them spiraling down a surreal rabbit hole. Their relationship will be challenged by their pasts, their futures, their perception of time, and a vampire death cult. Sunset on the River Styx will world premiere at the 2020 Cinequest Film & Creativity Festival. Pagniano returns to Cinequest, where his award-winning occult adventure short We Got a Monkey’s Paw screened last year.

In a swampy Florida city, a metro bus driver named Will lives a repetitive and purposeless life. His routines are interrupted by Ashe, whose bleak existential rhetoric engages him and introduces him to a strange world of the undead. Will follows Ashe into a death cult, led by a charismatic vampire. But he panics, disrupting a ritual before transformation is completed, and Will and Ashe find themselves trapped in the no-man’s-land between life and death, detached from conventional time and space. Will and Ashe must escape this fragmented landscape of past and present demons before it’s too late.

Tags Sunset on the River Styx 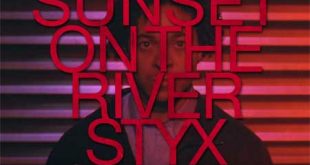