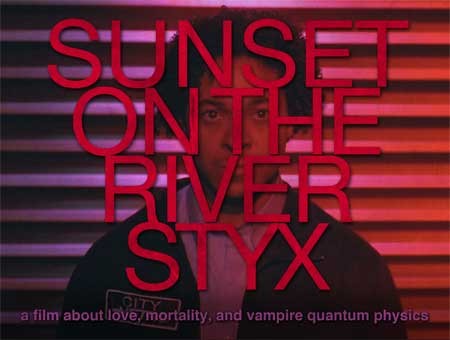 The surrealist vampire horror film, Sunset on the River Styx, is now on kickstarter!

Sunset on the River Styx (horror, thriller, surrealist)
Logline: Two lovers fall into a vampire death cult, but a ritual turns awry and they’re detached from reality. Is death the end – or only the beginning?

The story follows two morose characters, Will and Ashe, as they fall in with a cult of vampires, led by a charismatic ex-rocker, only to interrupt a vampiric ritual before it’s completion. Then things get REALLY trippy as our characters find themselves somewhere between life and death, neither human nor vampire, unstuck in time and detached from tangible space. Their only way to escape is to face their own inner demons and save each other before it’s too late.

Think Under the Skin meets Taxi Driver, with vampires. 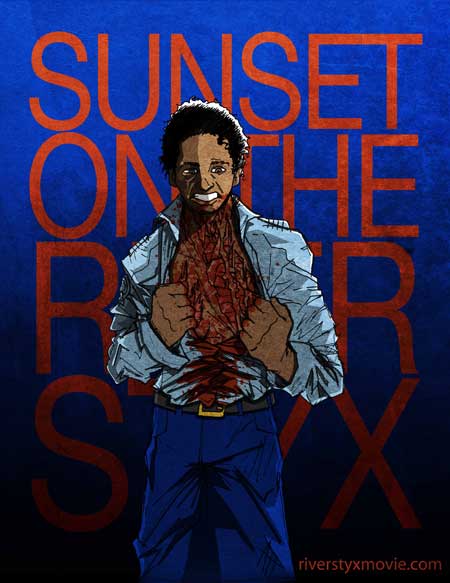 The crew is a collection of filmmakers and artists working mostly in Hollywood who have decided to bulk the traditional system which they typically serve in order to bring a vision to screen that is only possible on an independent scale. This film seeks to restore much of the mystique and fear of the unknown that vampires once held. Rather than demystifying the mythology of these immortal beings of the night, writer/director Aaron Pagniano says that he wants to “further obfuscate and inject cerebral terror into what they are and where they came from.” Fortunately, filmmakers with a vision and no access to money can now turn to crowdfunding in order to find an audience of like-minded lovers of horror and of indie film.

Tags Sunset on the River Styx 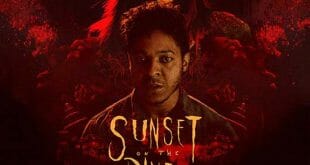