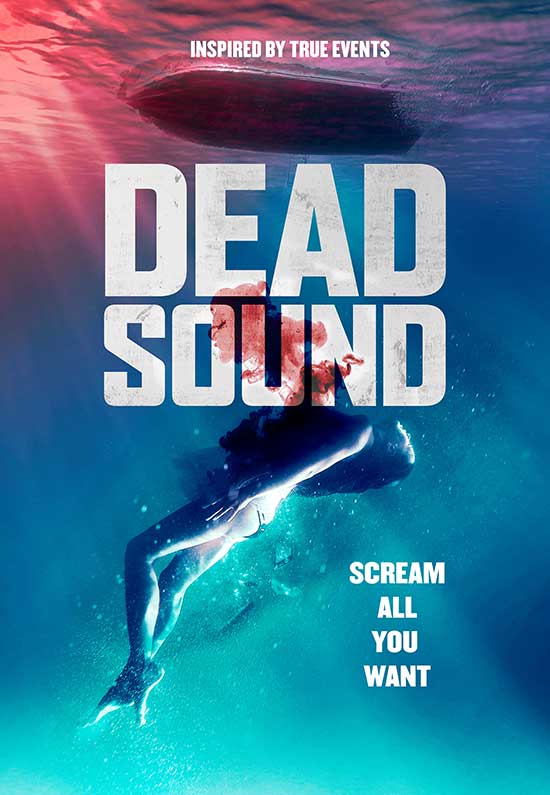 SCREAM ALL YOU WANT.

Four best friends from boarding school decide to attend a massive blow-out High School graduation party on Block Island. After missing the last ferry they decide to hire a fishing boat to take them on what should be a simple journey. What they get is the trip from hell, with a captain and his first mate that have no intention of taking the kids to Block Island, putting them into a fight to survive and to simply make it back to land… any land. 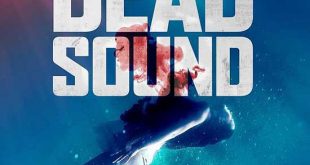