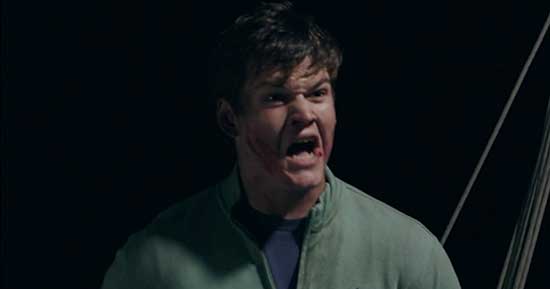 Producer and writer Jon Adler took time to talk with Horrornews.net about the film based on true events from his life. Dead Sound is an exciting film that scares you to the core. It is directed by Tony Glazer and it stars, Jeff Kober, Matty Cardarople, Brett Azar, Eric Tabach, Caroline Day, John Behlmann, Matthew Gumley, and Ashley Austin Morris. Jon said this “sums up the 12- or 13-year journey I’ve had with this movie.” He created a brilliant film based on his life events.

Hi Jon- How are you? What was it like working with Tony Glazer?

Jon-This movie was just a wonderful experience. It was great.

I’ve written two more screenplays. Mainly its going to be about producing for me. I am very proud of the film.

How did you become a writer?

Jon- I never thought much about being a writer. In ﬁlm school I focused mainly on producing and directing ﬁlms. I had this sort of mad genius writing professor who was known to shred people’s scripts in class in ﬁts of rage. He would literally turn delicious shades of red, and tear up screenplays in front of the whole class. For I think the ﬁrst time ever, I wrote something pretty personal for his class. It was a short scene, and I reluctantly handed it in. I remember feeling nervous because I was sure the professor would shred it in front of everyone. Instead, he ended up making it the topic of the whole class that day. So, I just thought, I guess I can write. In a couple of early drafts of Dead Sound back in 2008, I worked on it with my old friend Ted Weihman who is credited as a writer. The collaboration was fun, until he had to go back to work as a teacher at boarding school, and I ended up writing the next several drafts by myself. Writing is very, very rewarding if you can get through the lonely parts. I love writing screenplays, but that just can’t be the end game for me. Before I transferred to ﬁlm school, I had played two years of Division 1 lacrosse in college. It’s just my nature to want to be part of a team, and work with others, and be around people. I’ve written a couple more thrillers so far called “Grey Island” and “Plum Island”, and I recently started a producing partnership and production company with a NY Times bestselling author. Within four months we made our ﬁrst production deal which we are very excited about!

And have you always gravitated towards thrillers?

Jon- I wrote DEAD SOUND because it was a story I had to tell. It is based on true events that happened to me and some friends in high school. Some very scary stuff that had a long-term effect on all of us who were on that boat ride from hell. Tell us about some of the classic thrillers you loved growing up and whether any of them served as a muse to your script… “Deliverance”, “Dead Calm”, “Jaws”, and the original “Funny Games” were a few movies that helped inspire “Dead Sound”.

And you also produce.  Is it important to you that you get to produce the ﬁlms you write?

Anything you especially fought for with the ﬁlm – even if it’s something others mightn’t have agreed with?

Jon- I had a wonderful experience making this movie, and there was very little I felt I had to ﬁght for from a creative perspective. I think that is the advantage of producing your own independent movie. We had a rare experience for indie ﬁlms where everyone got along great throughout the process, and still have a good relationship after all is said and done- Relationships are everything! I’m very proud of that. I think a lot of that has to do with the fact that we made a good movie on a low budget, and everyone who worked on it can be proud of their role in it. We all had a lot of fun during the process!

Being an independent ﬁlm, I imagine you ended up wearing more hats than originally intended. Can you talk about all the things you did on the movie?

Jon- This being the ﬁrst feature ﬁlm that I wrote and produced, I wanted to be involved in every aspect of making it. I got to do that, which was a great experience, and I am forever grateful for. Together with Ken and Janet Schur, the ﬁlm’s executive producers, I raised the money for the ﬁlm. That put me in a position to make the key creative and business decisions during all stages of the process because I had ﬁnal cut. I was grateful to have been able to do that, because I learned a lot and gained a lot of conﬁdence as a Producer. I also have some very good advisors in the industry who helped guide me through the process. During production, working with professionals like the awesome cast and crew we had on “Dead Sound” actually made my job very easy. Our line producer, Summer Crockett Moore, did a great job. In post-production, we had a true collaborative experience. I worked closely with our director, Tony Glazer, who did an outstanding job directing this movie. Our editor, Ben Rodriguez, was amazing. We all came out very happy with the ﬁlm in the end! Now that we’re in the distribution phase, I’ve been able to just let go and let our distributor Keith Leopard and Uncork’d Entertainment take over. We have a great PR team as well lead by Clint Morris. I know we are in good hands! I’m well aware that this was a special experience, and on future movies- especially Hollywood movies, I will not be in the same position, and so I’ll just be happy to play my part whatever that may be.

How did you get all these GREAT genre names onboard? Who was the hardest?

Jon- Our casting director, Judy Bowman, knocked it out of the park. She put together such an amazing cast. She’s fantastic, and a joy to work with. 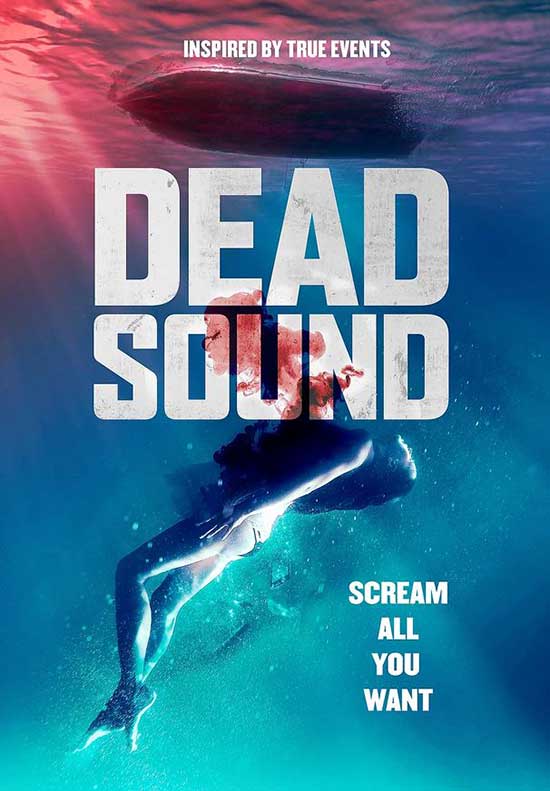 How close is the ﬁnished ﬁlm to your original draft?

Jon- Very close to my original vision. I’m very proud of “Dead Sound”, and forever grateful to everyone who worked on this ﬁlm. Beyond my wildest dreams for sure!

Thank you so much Jon. You did an excellent job. This film is incredible. This is a Top 3 film so far. Well made, great cast, the writing. You all did a great job.

Clint is a wonderful man.

Jon- He is. I feel like we’re in really good hands with them. He’s awesome. I love the guy.

Thank you and I can’t wait to see what’s next.

Jon- Thank you so much. 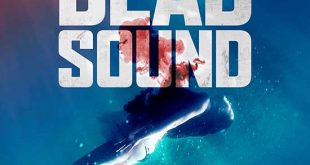