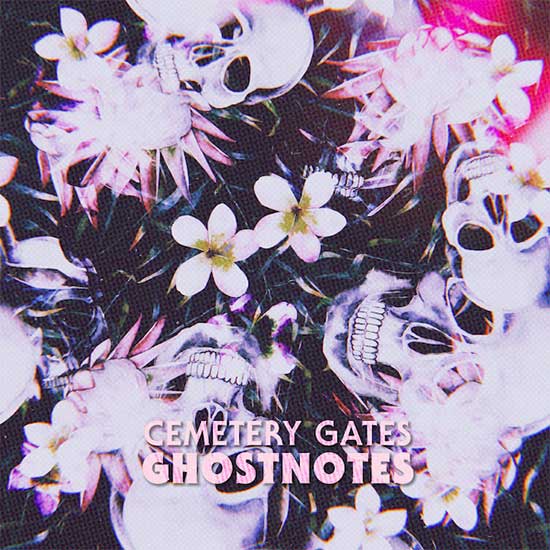 ‘Ghostnotes’ is Cemetery Gates’ follow-up to their 2019 effort ‘Welcome To Hell, Vol 2’ and is in company with other Soundtrack scores the duo has released this year including The Final Girl, Slimeball, Thine Will and the rescore of the iconic horror favorite Häxan released via Lakeshore Records. The duo is comprised of writer/producers Gene Priest and Derek Jones, who equally spend their time composing music for independent film and television, while also writing and producing albums like ‘Ghostnotes’ which bridge the gap between indie, rock and 70’s + 80’s style soundtracks using analog and modular synths mixed with modern production.

Cemetery Gates releases most of their music, including ‘Ghostnotes’ via their label Grief Thief Records and the duo draws inspiration from indie / pop rock groups like Death Cab For Cutie, Radiohead, Nine Inch Nails, and Depeche Mode, and iconic composers like John Carpenter, Goblin, Alan Howarth, and Fabio Frizzi. Priest and Jones also have a subscription service available via the label, which allows listeners to stay updated on the monthly, if not weekly, releases the duo produces. Learn more about Cemetery Gates at their official website and stream ‘Ghostnotes’ online. 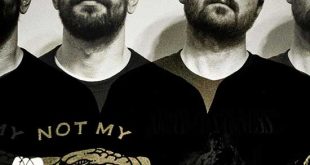