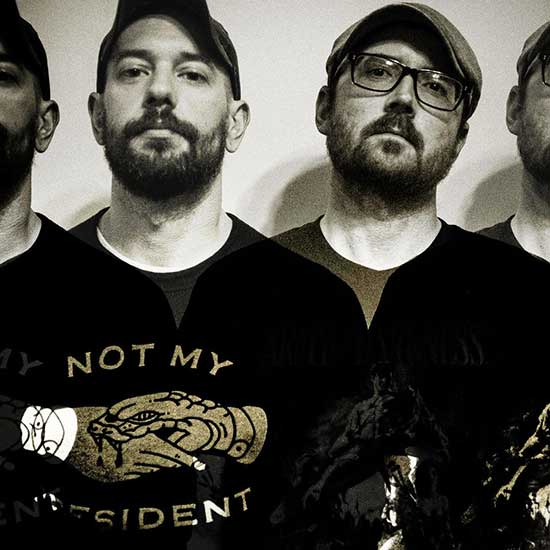 Cemetery Gates’ new track “Fix Your Heart Or Die”? The clip carries the song’s theme of diving into the mind of a serial killer. The song comes off their just released LP ‘Ghostnotes’ (10/31).

Cemetery Gates is a US based production duo that is heavy on synth, horror film and soundtrack compositions. ‘Ghostnotes’ takes a more indie direction, and my personal and bold description would be “John Carpenter meets the unique vocal styling of Death Cab For Cutie”. They have also released multiple albums via Lakeshore Records, including a recent soundtrack rescore for the iconic horror film Häxan. 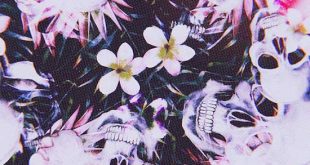