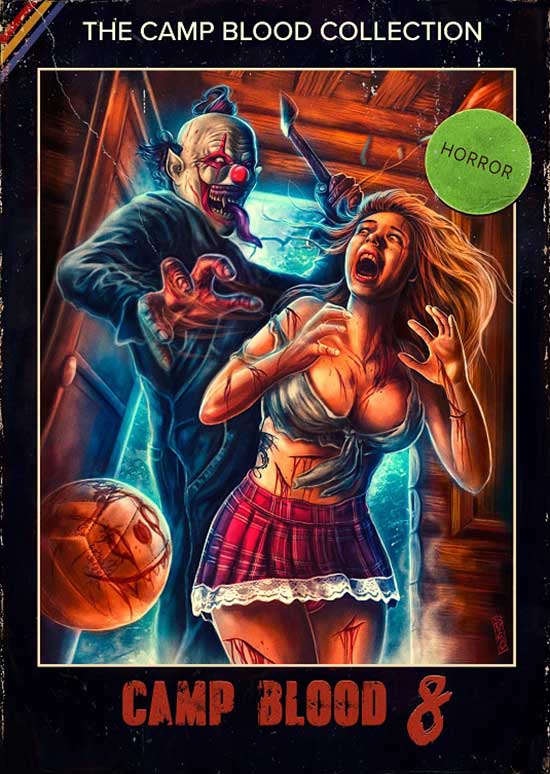 In Camp Blood 8, the clown is dead and the killings have stopped. When a female volleyball team’s vehicle breaks down in the woods near the infamous camp, they soon learn the son of the original killer clown, spurred on by his deranged mother, has picked up his father’s machete, ready to slay any and all trespassers. As the team’s coach leads them on a daring escape with deadly consequences, the survivors begin to suspect one among them is hiding something that may only draw them closer to the deranged killer’s blade. 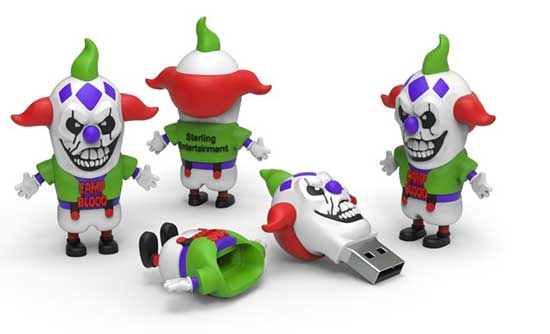 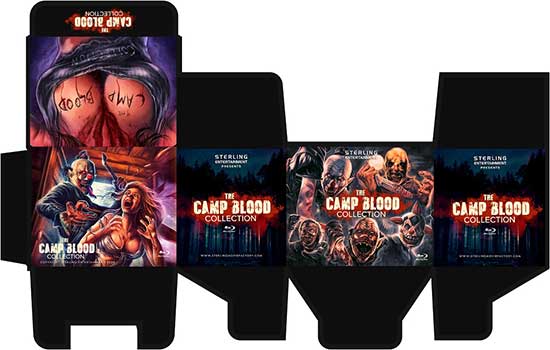 The eighth entry of the Camp Blood series comes to Blu-Ray in the new limited edition Camp Blood Collection box set, along with the previous Camp Blood entries, spin-off movie Ghost of Camp Blood, and the franchise’s best kills compilation Camp Blood Kills. Featuring new eye popping artwork from artist STEMO, the set also includes a killer clown USB drive figurine containing Camp Blood 8 in 4K, and a hardcover photo book of production stills from the series, and other Sterling Entertainment productions. “No independent film series, horror or not, lasts this long without an audience. That’s why I’ve spent the last year putting this box set together, to make sure it was something special for the fans who’ve supported these movies,” says series producer David Sterling. 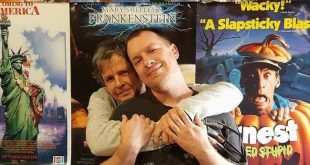