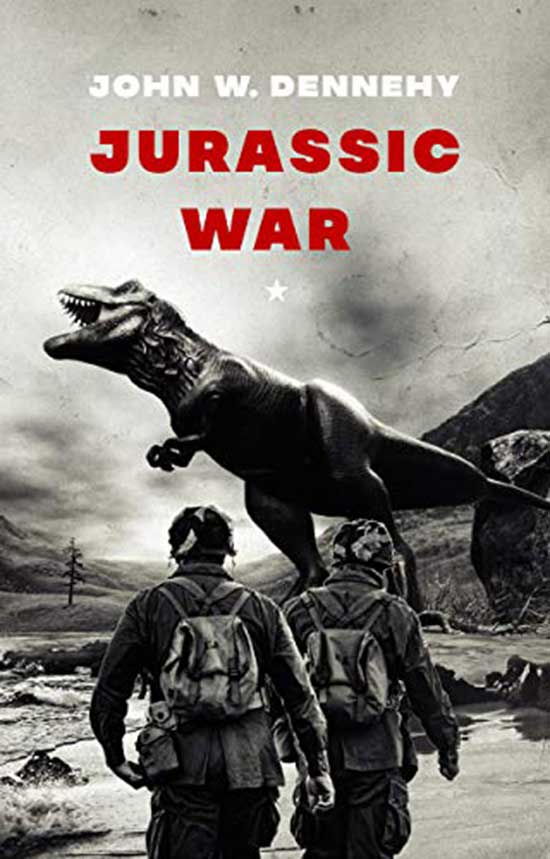 After the U.S. Marines deploy special operations during World War II in the Pacific Theater, they soon realize their most formidable opponent in combat is not the Japanese infantrymen. Irresistible force meets the immovable object as dinosaurs lurk around every turn, threatening to wipe out mankind to the brink of extinction.

People read for various reasons. The motive for choosing a fictional story may very well be as unique and personal as the chosen material in itself. Enlightenment. Vicarious escape. Flexing cognitive muscles in exploration.

I’ll openly admit I resisted Jurassic War at first. There’s no real particular reason aside from the fact I’ve never really been drawn to war stories. We all have our go to genres and content of choice. A tale of military action has never really been high on appeal for my ordinary taste. It’s evident it was time to broaden my horizons and pleased to announce I couldn’t be more satisfied I had. There is truly something for everyone within Jurassic War.

The ingenious brainchild of one John W. Dennehy unites fans of war stories as well as those with a flavor for the pre-historic era in time. A mishmash of genres unites enthusiasts from each realm while unleashing a brand-new audience of its own. I can certainly attest to the fact you don’t have to be a historian to find fulfillment within these pages.

There are countless characters introduced within the initial twenty pages. Dennehy maintains upmost integrity in escalating plot. It’s obvious there are numerous Marines engaged in special operations. We get to know a little bit about each, seeing the drive from within. The tale truly begins to resonate and become personal as we witness the very real war is from within. Each soldier faces the eyes of adversity and the deepest conflict is man versus himself.

Deconstruction of plot is an ongoing yet very effective trend within contemporary, commercial horror fiction. Taking already pre-existing historical elements, told from a different point of view with horror-based twists has cemented its place in the annals of fiction. The author has a keen eye for what works not only in the here and now but for future reading generations to come.

The action is fierce, grisly and brutal. Descriptions of the tactical warfare places the reader directly into the crossfire. We see, hear, smell and feel the terror. Toss in some blood thirsty carnivorous creatures in the mix and the landscape is painted red.

A delicate balance is indicative however as the narrative sporadically takes a detour. We get to read in first person persona the letters from one Randall Dawson, stationed within the war. The letters are addressed to the love of his life, fiancée Mary, back in the United States. Sentiments and endearments contained within the letters break up the seemingly inevitable doom and destruction tone of the plot engaged in war. In return we also receive a glimpse of the letters in return from Mary. The reading audience becomes further invested in the story. On a sub-conscious level, we wish to see unrequited love united. We want to see love conquer all.

The reading journey becomes a virtual roller coaster ride of emotion, thrown directly back into the fray of action. We begin to ponder a world where Mary never has her love returned. Suddenly we question the fate of humanity. Will the sun rise tomorrow?

Jurassic War generally has brief, concise chapters which heighten the maximum cliff hanger aspects of suspense upon conclusion of each. It keeps the readers engaged, ravenous for more. Who will prevail upon the finale? 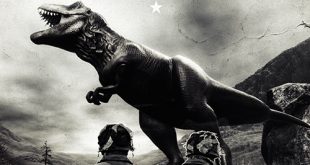 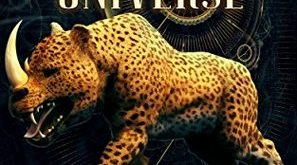 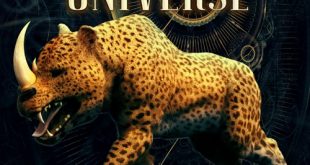