Jurassic War is the latest novel released by horror and suspense author John W. Dennehy. Published by Severed Press, the story is a mashup of Jurassic World meets The Pacific (Band of Brothers universe). U.S. Marines land on a remote atoll in the Pacific Theater during WWII to carry out a special operations seek and destroy mission. They encounter hostile Japanese soldiers, and deadly indigenous wildlife. Dinosaurs have not become extinct in all parts of the uncharted world. The book opens with force and steamroll to the ending like a locomotive. 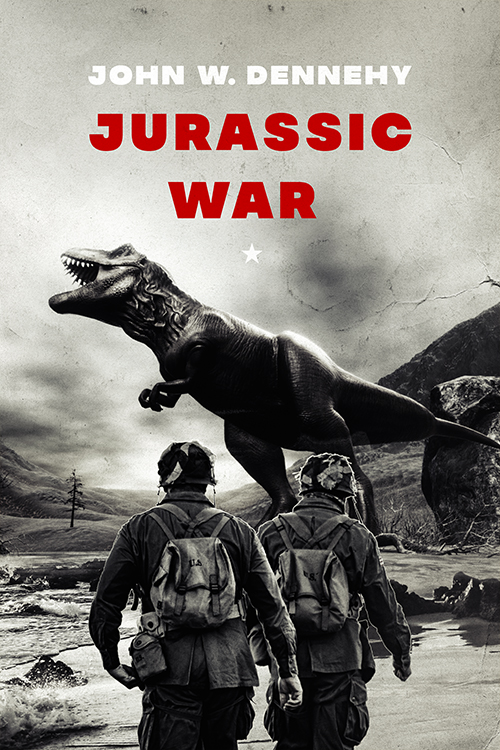