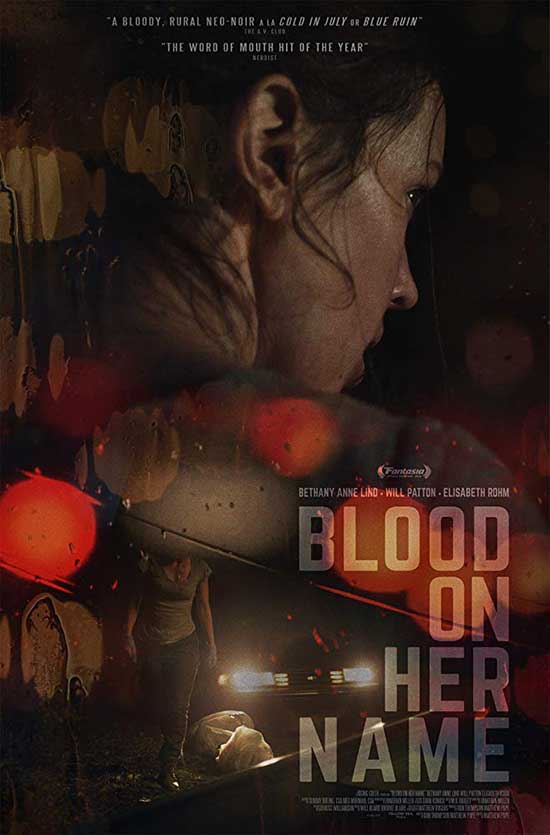 Vertical Entertainment announces out of AFM that it is acquiring English Speaking World rights to Neo-Noir BLOOD ON HER NAME. The film stars Bethany Anne Lind (REPRISAL, OZARK), Will Patton, (REMEMBER THE TITANS, ARMAGEDDON), and Elizabeth Röhm (AMERICAN HUSTLE, JOY) and World Premiered in July at the Fantasia International Film Festival followed by a US premiere at Beyond Fest. Vertical will roll out a theatrical day & date release in early 2020.

BLOOD ON HER NAME follows a single mother (Lind) who’s panicked decision to cover up an accidental killing spirals out of control when her conscience demands she return the dead man’s body to his family. The film is director Matthew Pope’s debut. Pope and producer Don M. Thompson penned the script together under the Rising Creek Banner. Thompson said “Matt and I always imagined this film to be a character piece wrapped in the body of a thriller, something we hope has the power to stay with people for a while. We’re incredibly gratified to have found partners in Vertical and Yellow Veil who share our passion for genre films that offer something beyond what audiences expect.”

The deal for the film was negotiated by Josh Spector Vice President, Acquisitions & Distribution at Vertical Entertainment and Hugues Barbier, Justin Timms, and Joe Yanick of Yellow Veil Pictures on behalf of the filmmakers.

Tags Blood On Her Name 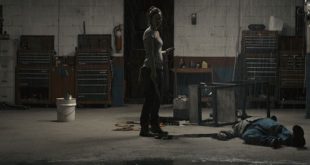