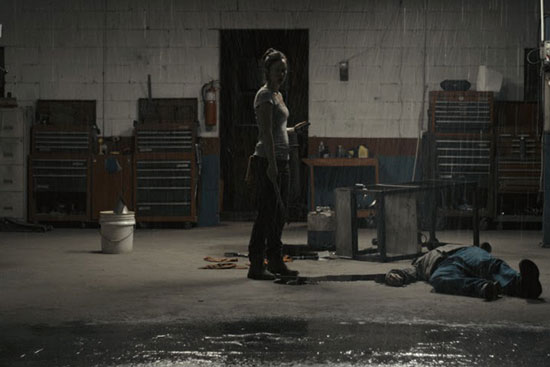 The film follows a single mother’s panicked decision to cover up an accidental killing, which spirals out of control when her conscience demands she return the dead man’s body to his family. The film will World Premiere July 17th at the Fantasia International Film Festival, just ahead of the Frontiéres Co-Production Market.

Blood On Her Name stars Bethany Anne Lind (Ozark), Will Patton (Remember The Titans, Armageddon) and Elisabeth Röhm (Joy, American Hustle). The film was written and produced by Don Thompson and Matthew Pope for Rising Creek.

Yellow Veil Pictures co-founder Justin Timms said “Blood on Her Name is a tight and intense debut feature anchored by an extraordinary performance by Bethany Anne Lind, and we couldn’t be more excited to get this film in front of Fantasia’s audience next month.”

“Our cast and crew worked so hard to protect the soulful core of this thriller and I couldn’t be happier to be working with YVP to get the film out into the world, beginning with a premiere at such an amazing festival.” says director Matthew Pope.

Additional Yellow Veil Pictures films in the Fantasia line-up include Larry Fessenden’s DEPRAVED, acquired in the US by IFC Midnight and celebrating its Canadian Premiere July 28th, and Rob Grant’s black comedy HARPOON, recently acquired by Epic Pictures for the US and screening July 27th.

Tags Blood On Her Name 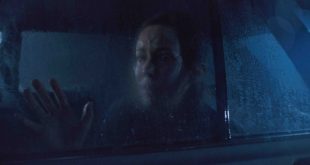