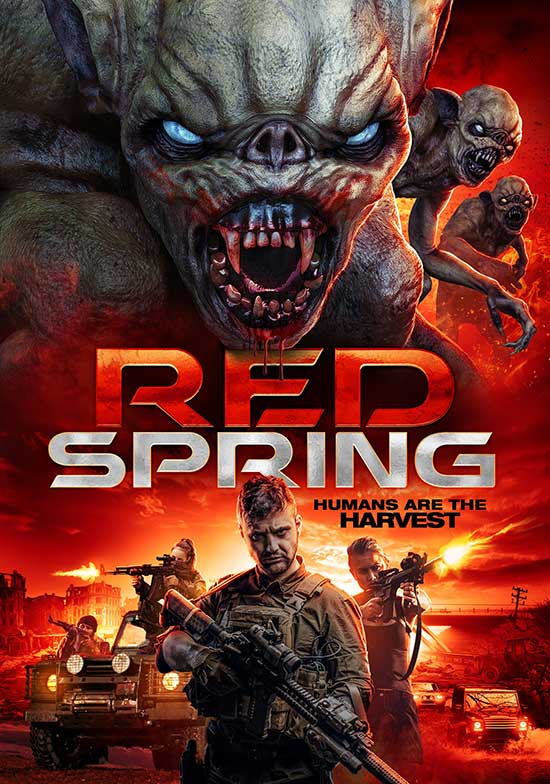 In the tradition of John Carpenter’s Vampires, and from the studio that brought us The Velocipastor and SheBorg , Red Spring on DVD and Digital October 15 from Wild Eye Releasing.

Murdoch Mysteries’ Jeff Sinasac, Elysia White (“Dark Matter”) and Adam Cronheim (The Battery) star in a wild Canadian vampire flick that puts a welcome bite back into the sub-genre.

The world has been ravaged by vampires. A group of survivors band together to search for loved ones who may be alive, dead or something in between, eventually taking shelter in what may be the only safe hideout left to them. But well defended hideouts have a way of becoming prisons. And prisons aren’t the safest place to be when your friends can turn on you at any time. 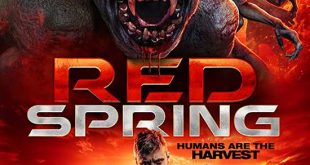