Home | The Rolfe Kanefsky horror hit ART OF THE DEAD is now on DVD and Digital from ITN Releasing!

The Rolfe Kanefsky horror hit ART OF THE DEAD is now on DVD and Digital from ITN Releasing! 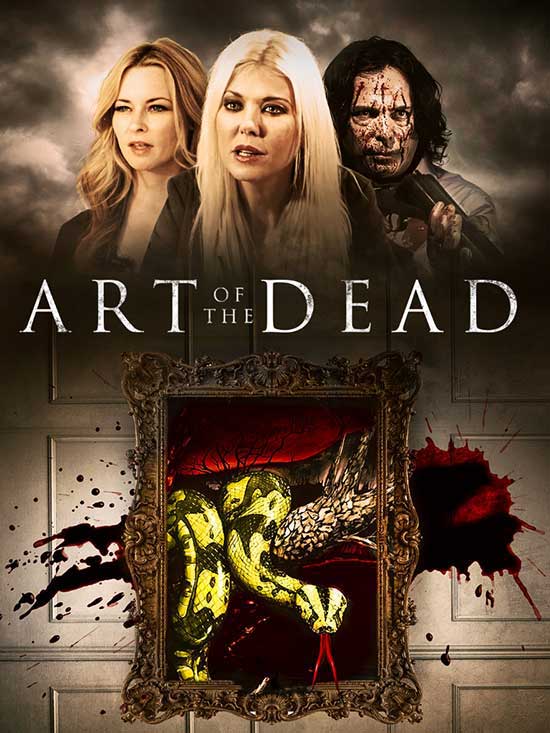 The DVD release rolled out on October 1st, 2019, in stores nationwide, including Walmart, and online at Amazon.com. It’s currently available for purchase or rental through VOD channels, such as Amazon, Comcast Xfinity InDemand, Charter, Cox, TWC, and Brighthouse.

Art of the Dead was produced by Sonny Mahal and Michael Mahal who wrote and produced the horror-comedy film Party Bus to Hell and directed by award winning filmmaker Rolfe Kanefsky of There’s Nothing Out There (recently released by Vinegar Syndrome on blu ray), Nightmare Man, Party Bus to Hell and The Black Room fame. 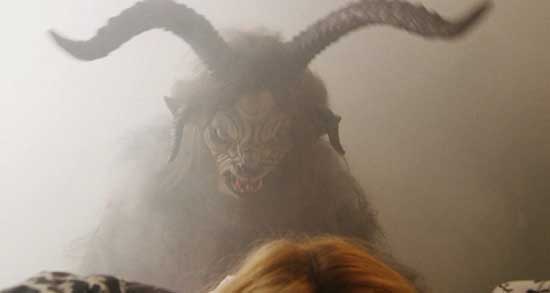 When wealthy businessman, Dylan Wilson (Lukas Hassel), purchases a collection of seven paintings from gallery auctioneer Tess Barryman (Tara Reid, American Pie), he has no idea what horrors he has unleashed for himself, his wife; Gina (Jessica Morris, TV’s “One Life to Live”), his college son; Louis (Zachary Chyz), his teen-age daughter; Donna (Cynthia Aileen Strahan), and his two little kids. Only Father Mendale (Robert Donavan) knows what evils lurk inside this deadly art and the history of Dorian Wilde; the artist who made a pact with dark forces when he created these paintings that represent the seven deadly sins. Now, anyone who comes in contact with these pictures are corrupted by Pride, Lust, Gluttony, Sloth, Greed, Envy, and Wrath! It’s up to Father Mendale and Louis’ girlfriend; Kim (Alex Rinehart) to save Dylan and his family before they are all destroyed by the art of the dead!

Tags Art of the Dead 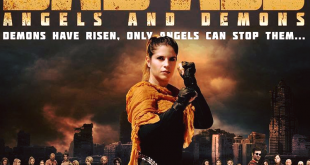