A NEW STAR IS BORN! 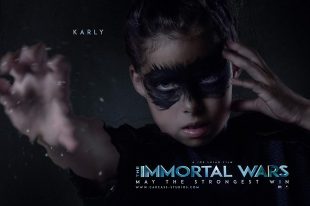 Her name is Sheila Krause, and very soon her name will appear above the titles in theatre marquees. Sheila is only 12 years old, but her heritage is “show business.” Sheila’s mother Donna is a producer of films, the latest being Albert Pyun and Cynthia Curnan’s “Bad Ass Angels and Demons.” Her father Robert is the creator of the television series “Bliss Maybe”. “Bliss Maybe” is a wacky comedy about life, love and mayhem taking place in a Las Vegas Wedding chapel and is written by Sheila’s parents Robert and Donna. The pilot was directed by Scott Scooter Diel. 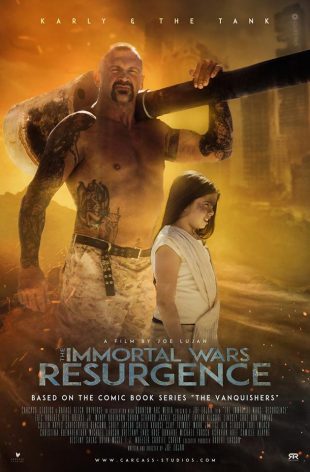 This dynamic little actress was born in London, England, and raised in the U.S since she was just three months old. Sheila started acting when she was five years old when her mother started a readers’ theater group to help friends learn the dynamics of reading. Her mother says that Sheila took to acting like a duck takes to water. 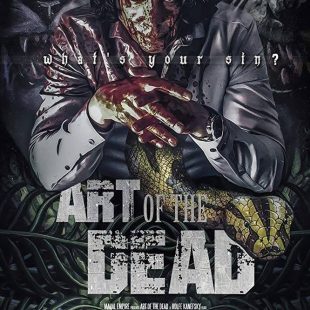 Sheila is known for her roles in feature films, including Joe Lujan’s “The Immortal Wars 1” and “Immortal Wars 2”, playing Karly, with Eric Roberts, Tom Sizemore and Bill Oberst Jr. Joe Lujan also wrote and directed the films. Sheila also acted in Michael Mahal and Sonny Mahal’s “Art of the Dead”, playing Susie Winter, alongside Richard Grieco and Tara Reid. “Art of the Dead” was directed by Rolfe Kanefsky. Sheila also plays the young Val in the television series “The Val Chronicles”, written by Paula Morgan-Moya and directed by Michael Su. 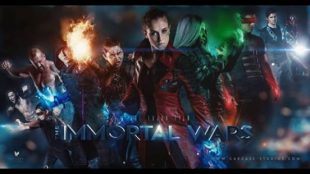 Sheila is currently adding new dimensions to her acting talents in a major film undertaking with the legendary Albert Pyun on his 56th movie “Bad Ass Angels and Demons.” Sheila is playing a 4 billion year old Angel, “Ariel,” who has been sent back to earth as a 12 year old girl, Daneen Cooperman. 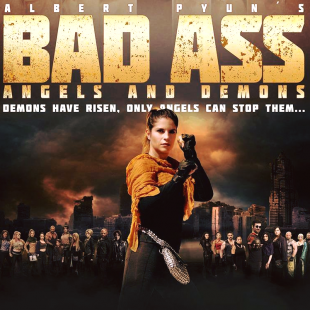 In “Bad Ass Angels” Sheila one of the oldest Angels, who does not back down in a fight. She is a quick thinker and has a foul mouth. Her co-stars in the film say that Sheila is truly an inspiration to watch while she is working. The GoFundMe page for Bad Ass Angels and Demons is: www.gofundme.com/badassangelsfunding 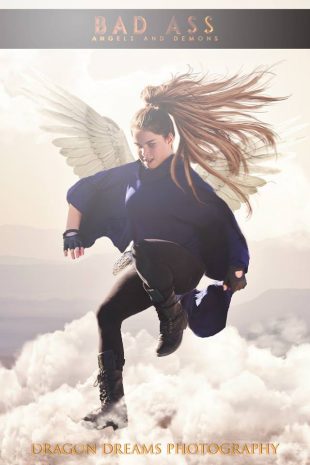 Sheila loves hanging out with her friends like any 12 year old does, but when it comes to acting she truly has found her “happy place.” Sheila also loves Martial Arts, Archery and Kick Boxing. She loves to play the heroine in films and has a fan page on Facebook at: www.facebook.com/profile.php?id=100004830468298 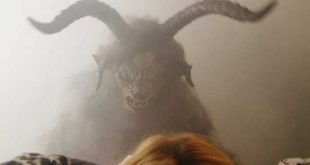 The Rolfe Kanefsky horror hit ART OF THE DEAD is now on DVD and Digital from ITN Releasing! 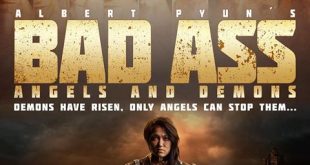