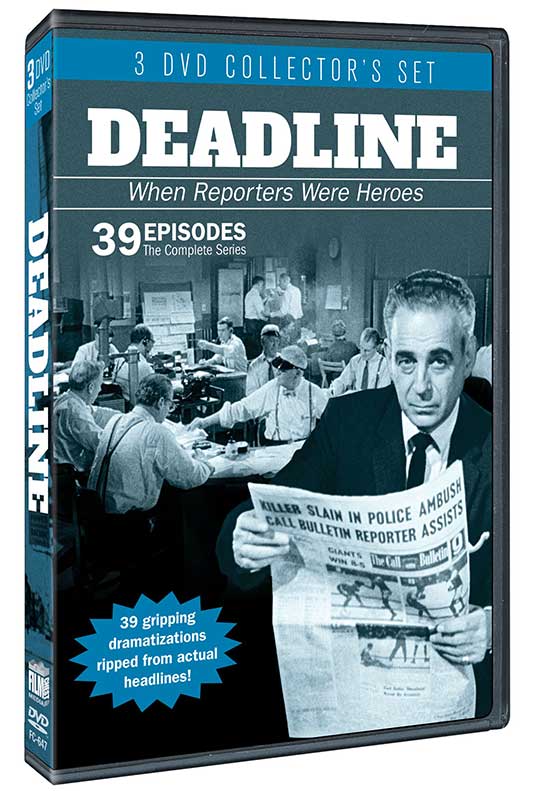 A forerunner to reality television—lost and forgotten in a New Jersey garage for more than 50 years— the Deadline television series (1959-61), which dramatized stories ripped from real-life newspaper headlines of the ’50s, has been rediscovered and is making its home video debut Nov. 19th. 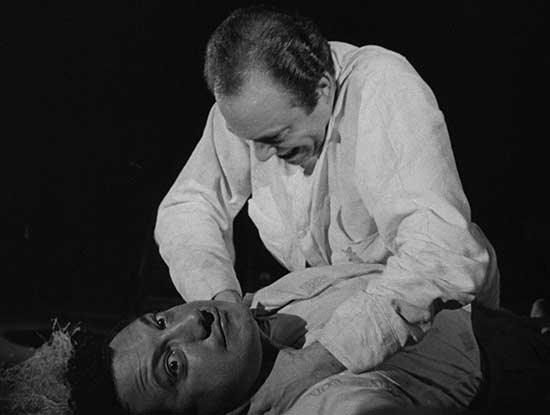 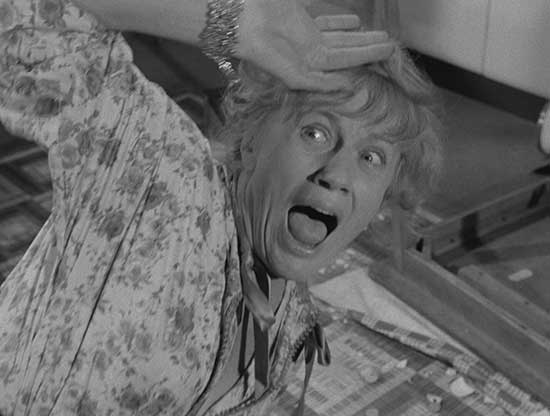 This cult TV classic, in a 39-episode, three-disc collector’s set, features such iconic actors in their youth as Paul Stewart (narrator), Peter Falk, Dianne Ladd, George Maharis and Robert Lansing, among others.

Attached is a media alert with more information. 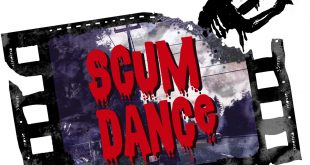 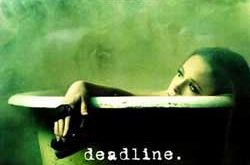