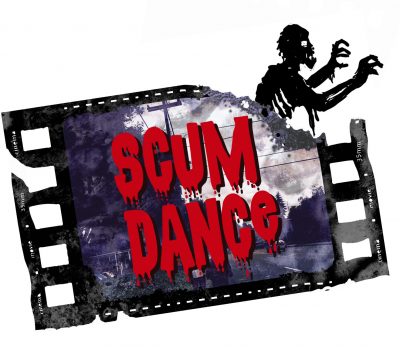 Scumdance is a one day film festival that takes place on August 18, 2018. Genre filmmakers are encouraged to send in their most entertaining live-action, stop-motion, and animated films by the earlybird deadline of May 31, 2018.

Last year at Scumdance, the feature film Black Cat won Best Feature with Red Christmas getting Runner up! The movie, Hell! got Audience Favorite. Short films included My Ass is Bleeding 2, The Last Movie, Obsession, Shout at the Ground, The Gates of Hell, Dead Fuck, The Dark Hunger, Goddamn Sensitive Man, and The Weed Wacker Massacre (winner of best short).