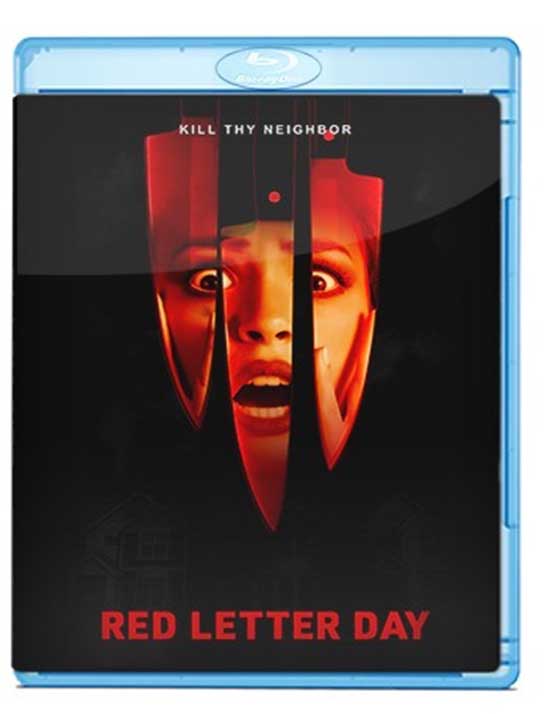 While adjusting to a new life in a quiet suburban community, a recently divorced mother (Dawn Van de Schoot), and her two teens receive mysterious red letters instructing them each to kill or be killed. As the bloodshed begins, they find themselves in a race against time to protect the ones they love from the people they thought they knew.

The film is the feature directorial debut from Cameron Macgowan, who’s previous work has won awards and garnered critical acclaim at international film festivals across the world including SXSW, Fantasia, and the Toronto International Film Festival.

The Blu-ray release of RED LETTER DAY features audio commentary with director, executive producer and cinematographer, as well as the special exclusive featurettes Suburban Skirmish – The Making of Red Letter Day and Her Eyes – My Dance through the movies with Actor Tiffany Helm. 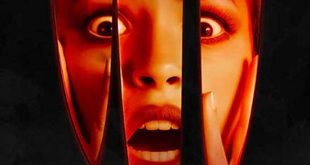 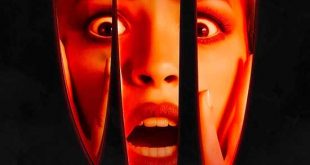