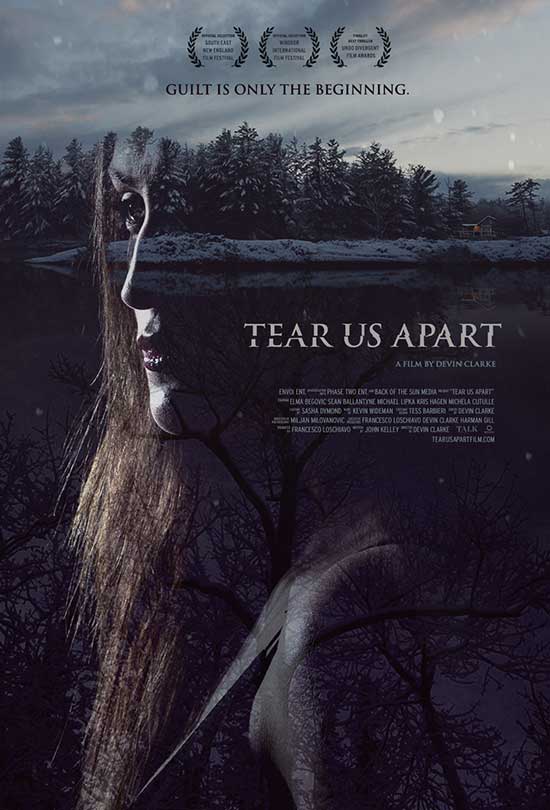 Tear Us Apart a psychological thriller from Director Devin Clarke and Producer Francesco Loschiavo, will make its Canadian premiere Saturday November 9th at 10:35PM at the 2019 Windsor International Film Festival.

“We wanted to make an emotional horror, something that leaves you reeling by the end.” said Clarke. “Tear Us Apart is a film that takes its main characters and puts them through an emotional grinder”.

Tear Us Apart – Trailer from Envoi Entertainment on Vimeo.

“The script was unlike anything I had ever read in the genre.” said Loschiavo. “Our writer John Kelley really delved into the dark side of what people are capable of, which can be scarier than the supernatural. We look forward to seeing how audiences react at the festival.”

Clarke is an award winning Canadian filmmaker. He grew up in British Columbia and graduated from The Vancouver Film School in 2002. After moving to Toronto in 2009, he worked on a number of TV shows in post-production, after starting his production company Phase 2 Entertainment he directed many shorts, pilots and multimedia videos. Tear Us Apart is his feature film directorial debut.

Loschiavo is a Canadian born, and New York based filmmaker. He grew up in Mississauga, Canada and currently runs an independent production company Envoi Entertainment. He has worked in film production for over a decade, and is best known for producing the U.K. documentary Refugee, official selection DOC NYC 2018.

Tear Us Apart have its Canadian premiere at 10:35PM on Saturday November 9th at the Windsor Armouries. Tickets are on sale currently for $14.00 for adults, $9.00 for students at WindsorFilmFestival.com.  Director Devin Clarke, Producer Francesco Loschiavo, Writer John Kelley, and Exec Producer Harman Gill will be in attendance for Q&A after the premiere. 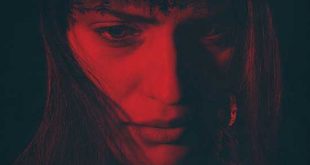