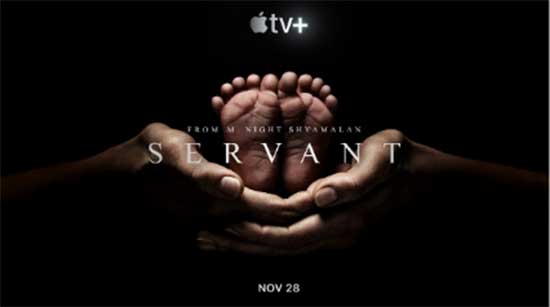 Apple’s “Servant” will premiere November 28 exclusively on Apple TV+, a new home for the world’s most creative storytellers. The half hour psychological thriller follows a Philadelphia couple in mourning after an unspeakable tragedy creates a rift in their marriage and opens the door for a mysterious force to enter their home.

For more information and images from the series, go to www.apple.com/tvpr

Apple TV+ is now available in over 100 countries and regions on the Apple TV app on iPhone, iPad, Apple TV, iPod touch, Mac, select Samsung smart TVs, Roku and Amazon Fire TV devices, as well as on the web at tv.apple.com for just $4.99 per month with a seven-day free trial. 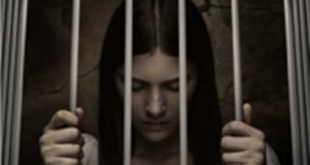