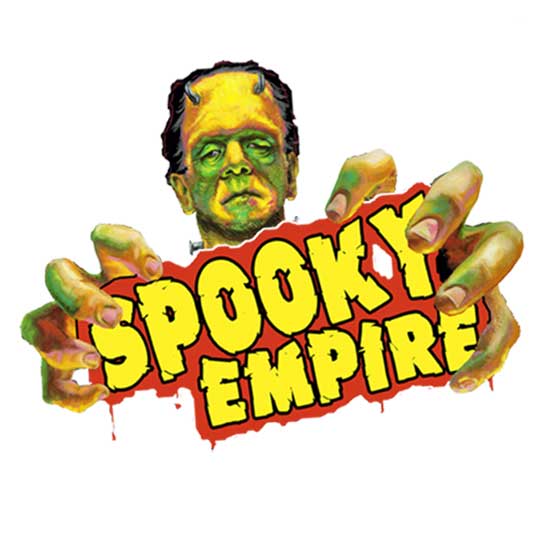 Spooky Empire, one of the most coveted and recognizable thriller conventions in the nation, hosted its much-anticipated yearly Fall convention from October 31 – November 3, 2019 in a new city, Tampa, FL. From the Halloween-themed celebrity guests to more than 20 tattoo artist booths and 100+ vendors, the “dark side of comic con” invaded the Tampa Convention Center for the convention’s 17th year. The convention received a warm welcome from original Spooky Empire fans and new attendees with lines forming hours before opening.

“Being in a new city after so many years in Orlando was a big change for us and we weren’t sure what to expect,” remarked, Pete Mongelli, co-founder of Spooky Empire. “We were wow-ed by the Tampa Convention Center’s warm welcome, the loyal Spooky Empire fans who made their way over to the Bay, and by our new Tampa fans. We’re excited to welcome even more people into the Spooky Empire family and are eager to take this momentum and make next year’s event even bigger.”

The convention kicked off on Halloween with families dressed up as the Addams Family, Scooby Doo and the Mystery gang, and more who joined in trick-or-treating and the children’s costume contests. Throughout the entire weekend, crowds dressed in thrilling cosplay came in abundance for the special guests featured such Cassandra Peterson (Elvira), Bruce Campbell, Alice Cooper, Clive Barker, Ted Raimi, Sam Raimi, C.J. Graham, James Hong, among many others.

The rows of vendors stretched across the convention floor featuring local favorites such as Grindhouse Video or a taxidermist creating mini horror installations. The weekend was jammed packed with events like the standing-room only Fantasy Super Cosplay Wrestling, the Spooky Empire Film Festival with over 20+ short horror and thriller films, costume contests, and the return of the Zombie Walk on Friday morning which called on all zombies to walk from Unlock Tampa Bay Visitors Center to the convention center doors.

Legendary after-hours events took place all weekend, including Rocky Horror Picture Show performances, the new Catacomb Cabaret show, and nightly afterparties at American Social Tampa featuring DJ’s, costume contests, fire breathers and more. The Spooky Empire VIP Party was the chance for attendees to mix and mingle with celebrity guests like Dee Snider and Ted Raimi, dance to rock n’ roll, and take a peek at the multi-level iconic vintage Halloween cake provided by Eric and Patty Woller, best known for their work on Food Network’s Cake Masters. The thrilling weekend wrapped up with the highly anticipated costume contest where Dr. Satan from House of 1000 Corpses along with a realistic looking patient took the prize as First Place winner.

The weekend left attendees ready for more. What’s next for the convention? Spooky Empire is headed back to Orlando for their mid-season convention scheduled to happen May 22 – 24, 2019 at the Wyndham Orlando Resort. 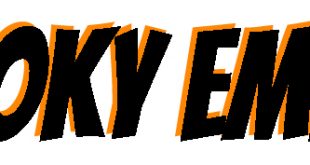