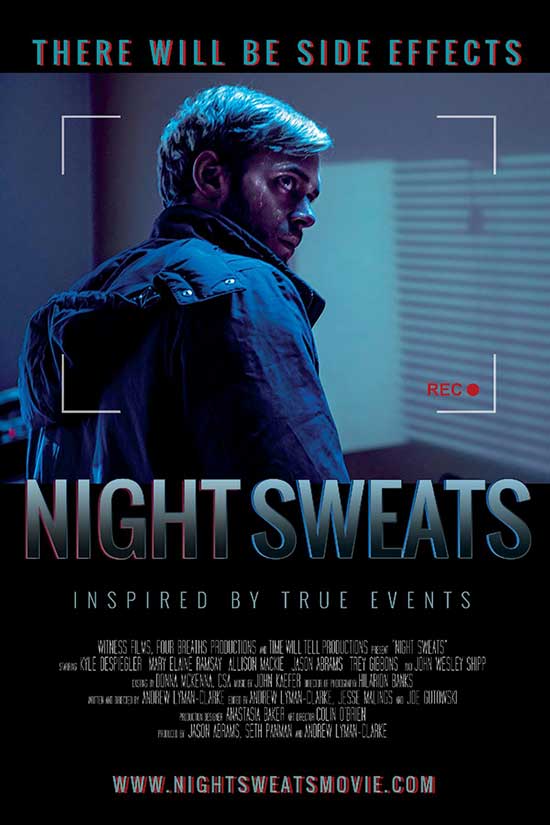 A chilling and suspenseful drama set in New York City, NIGHT SWEATS tells the story of a mysterious, sudden death that leads a young skateboarder to investigate the inner workings of the self-help company where his deceased roommate was employed. While going under-cover there, he discovers a scheme to spread a new virus that could devastate the city. At great risk to his own life, including contracting the disease himself, he will not stop until he finds the source of the virus and destroys the company that stands to profit when it becomes an epidemic.
An edge-of-your-seat thriller, NIGHT SWEATS is a frighteningly plausible story with many twists and a conspiracy that keeps the viewer guessing. 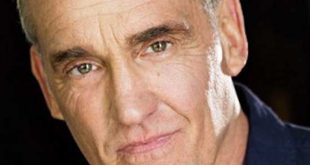